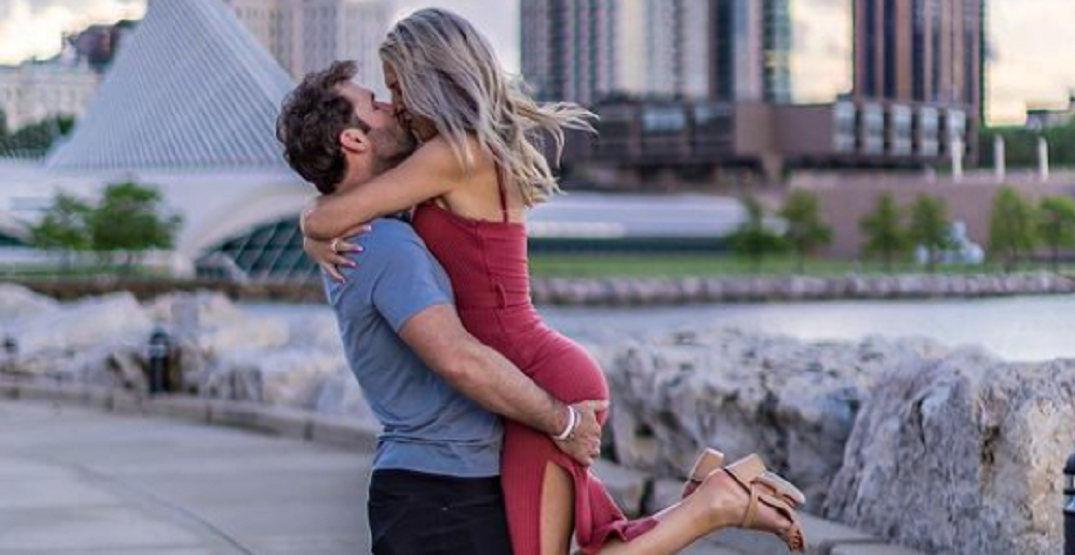 Love is in the air for Colin Blackwell of the Toronto Maple Leafs.

Posted up by the water in Milwaukee, Blackwell dropped to his knees to ask what was surely a nerve-wracking question.

Blackwell had previously spent two years playing for the Milwaukee Admirals as part of the Nashville Predators organization.

Photographer Molly Curley was there to capture the special moment for the couple.

“A million & million times over again- YES!” Prodoehl captioned her own post of the announcement.

Blackwell became the second Leaf in under a week to announce their engagement. Forward Alexander Kerfoot posted last week that he’s getting married to longtime girlfriend Marissa Balleza.

Kerfoot was among the first to offer congratulations, commenting “Congrats you two, stunning!” on Blackwell’s post.

Blackwell, who came to the Leafs via the Seattle Kraken as part of the Mark Giordano trade, has an uncertain NHL future. This season, he put up two goals and an assist in 19 games for Toronto. He is set to hit free agency this summer, after completing a two-year, $1.45 million contract.