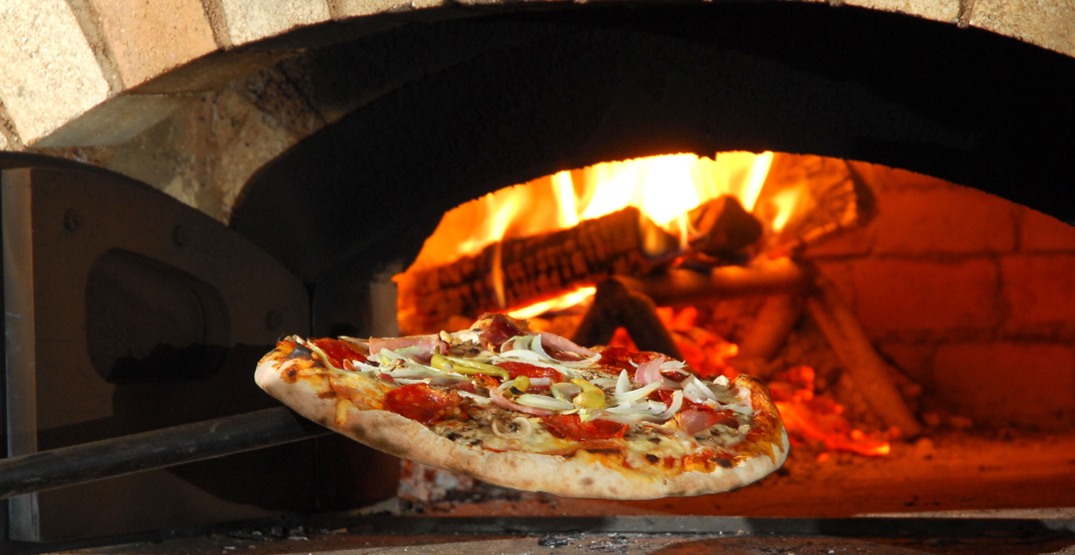 Birky’s Bar is now open in Toronto! Taking over the former address of The Yukon on Queen West, the new spot is already open for business serving drinks and snacks and will soon launch a menu of wood-fired specialties.

Owner Ryan Birkland shared with Daily Hive that he took over the space on May 1 and has quietly been transforming it in the weeks since. Inside, expect the familiar with just some fresh paint and few cosmetic changes updating its previous incarnation.

Meanwhile, an all-new expanded food menu is expected to launch in the weeks to come and will include a range of six to eight Neopolitan-style pizzas including a classic Margherita pizza along with white pizzas built over a base of mascarpone.

Rounding out the menu: look forward to a burger as well as chicken and steak (also cooked over the woodfire) available a la carte or in sandwiches, wraps, and salads.

To drink, local craft beers, and cocktails made with fresh-squeezed juices will account for most of the bar menu and fuel the excitement as newly installed TVs screen major sporting events including local games (Jays, Leafs, and Raptors) and even World Cup matches.

For now, Birky’s is open in the evenings only, but once the kitchen is operating at 100% expect lunch and dinner to be served from 11 am to 2 am. Weekend brunch is also in the works and will take advantage of the fresh juices at the bar for mimosas.