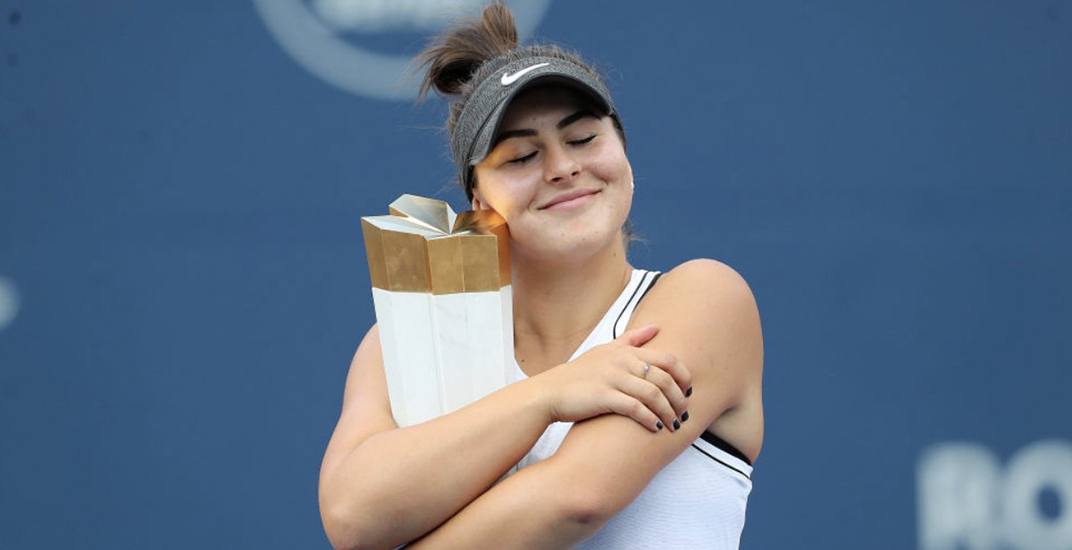 The Toronto Raptors had one.

So it’s more than fair that 19-year-old Bianca Andreescu is about to be the focus of her very own celebratory celebration and rally this weekend.

Taking place this Sunday afternoon, the City of Mississauga will welcome homegrown tennis star, Bianca Andreescu with a She The North rally at Mississauga Celebration Square.

The rally will celebrate the recent accomplishments of Andreescu who became the first Canadian to win a grand slam singles title after knocking out  US Open veteran Serena Williams and winning the major tournament last weekend.

Andreescu has been a resident, student and athlete in Mississauga and began her career at Mississauga’s Ontario Racquet Club.

The public rally will begin at Mississauga Celebration Square, and it will be followed by the Mayor’s presentation of the Key to the City.

But that’s not all, the city will then unveil a street sign named in honour of Bianca, titled “Andreescu Way.”

She the North Rally