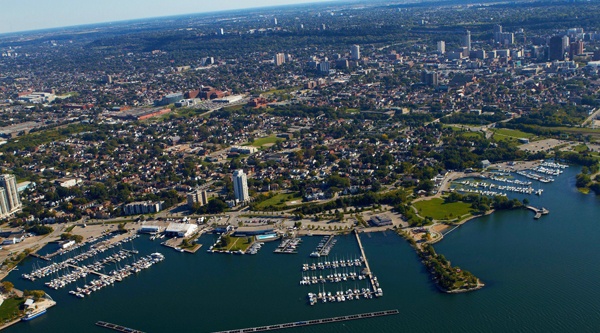 You already know about Hamilton’s scores of waterfalls, its burgeoning culinary scene, and the steel mills that helped build the rest of the nation. Here are some facts you probably weren’t aware of that put Hamilton on the map.

At the Dundas Valley Conservation Area, we witnessed brilliant fall colours in vivid shades of red, orange, green, and yellow. While on our hike, we captured our #LifeMoments with the #XperiaXPerformance smartphone by @sonyxperiaca. With its Predictive Hybrid Autofocus and Quick Launch dedicated camera button, our shots were sharp and perfectly in focus, even in the most spontaneous situations. To read more, please check out the full blog review – link is in my profile!

Whether hiking, biking, or going for a leisurely stroll, Hamiltonians enjoy the outdoors. In fact, two thirds of Hamilton’s land mass is rural. The city’s bike culture is ever-growing and the city continuously looks to add more bike routes, trails, and parks to accommodate cyclists. Even more, the trail system has extensive connections to local, regional and national trails including the Bruce Trail and Trans Canada Trail.

Brantford may be the Telephone City, but Hamilton had the first call

It was March 1878 when the first telephone exchange in the British Empire took place right here in Downtown Hamilton. In 1880, Bell Canada was incorporated, and on February 1, 1881, Bell installed their first public telephone in Lancefield’s Stationery Store in Hamilton. 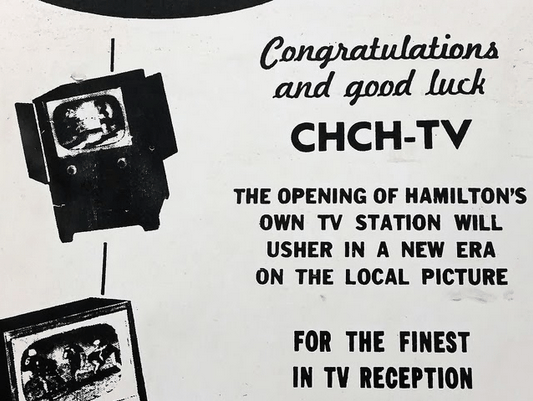 CHCH is the leading news channel for Hamilton, Halton and Niagara and provides a primetime line-up of movies and shows. CHCH-TV has been broadcasting out of its Hamilton studio since 1954. Around the same time CTV – the first private network – began operating in 1961, CHCH-TV separated from the CBC becoming the first independent network. CHCH operates in part out of a historic home dating back to 1850.

Medical discoveries are advancing across the globe at a massive pace, and Hamilton is a major player. The SCC-RI is a world-leader in stem cell research focused on three programs: improving bone marrow and cord blood transplants, targeting cancer, and identifying the cells responsible for neural disorders. The institute focuses on cellular programming to study human disease, drug discovery to screen the next generation of therapeutics, and preclinical modelling for clinical testing.

After their 1963 visit to Harold Kudlets’ booking agency in Hamilton’s Royal Connaught Hotel, Levon Helm, Rick Danko, Robbie Robertson, Richard Manuel, and Garth Hudson – former members of Ronnie Hawkins’ group, The Hawks – announced they were forming The Band. They would later tour with Bob Dylan, get inducted into the Canadian Music Hall of Fame in 1989, and the Rock and Roll Hall of Fame five years later.

Hamilton is home to Lincoln Alexander, the 24th Lieutenant-Governor of Ontario (from 1985 to 1991) and former Governor of the Canadian Unity Council

Lincoln Alexander (1922 to 2012) came to prominence as Canada’s first black Member of Parliament when he was elected to the Canadian House of Commons in 1968. The former lawyer attended Hamilton’s Central Collegiate and McMaster University. Hamilton named the Lincoln Alexander Parkway in his honour, but interestingly, he never had a driver’s licence.

Not only is the RBG Canada’s largest botanical gardens and a National Historic Site of Canada, it has been designated Canada’s National Focal Point for the Global Strategy for Plant Conservation (GSPC) which is part of the United Nations Convention on Biological Diversity plus it manages one of the largest freshwater marshland restoration projects of its kind in North America. With an emphasis on horticulture, conservation, education and special events, the RBG’s 2450 acres is home to 50 listed species-at-risk.

Hamilton is a funny place. Besides our locally grown comedic talent, the 1978 comedy classic Animal House was based in part on producer Ivan Reitman’s Delta Upsilon experiences at McMaster University (as well as other stories from Washington University and Ivy League Dartmouth College). 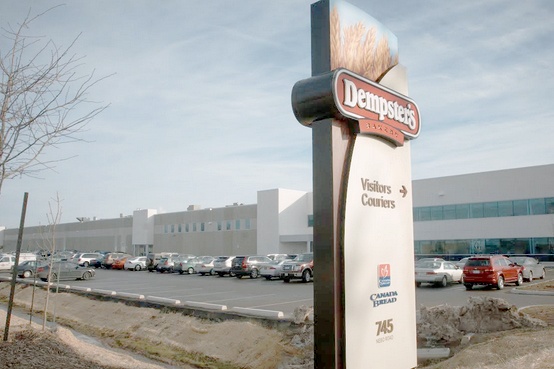 Next time you sing along to O Canada, you’ll know the lyrics were written by Hamilton-born Robert Stanley Weir in 1908, though the song didn’t become Canada’s national anthem until 1980. Weir moved to Montreal as a child and later studied at McGill University. He published his collections of poetry and served as a municipal court judge. Weir died in 1926 at 69 years old.