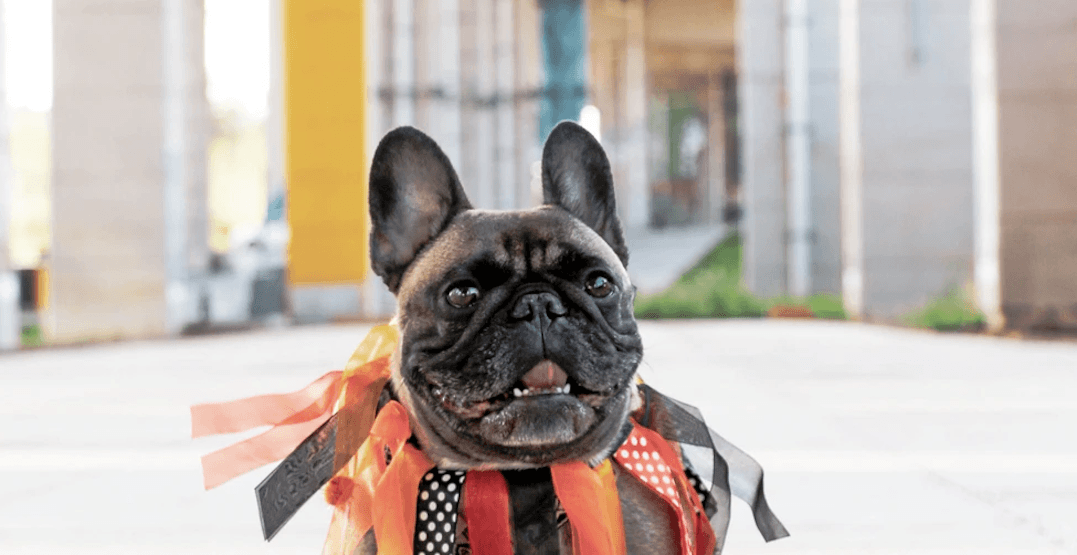 There’s one thing that makes October the most wonderful month of the year. And no, it’s not pumpkin spice lattes, or crunchy leaves, or even Halloween-themed bar crawls.

The Bentway knows this, which is why the downtown community hub will be hosting Howl’oween (read: a dog-in-costume parade) on October 26.

The site, in collaboration with Bark ‘n Yapp, is inviting local pups and their owners to participate in the event complete with loot bags, prizes, treats, and local vendors.

After the parade, puppy partiers are encouraged to stick around for drinks and games at the licensed Howl’oween “Yappy Hour.”

The event will also award prizes for the best canine costumes in various size categories, with a special bonus “Miss Congeniality” prize for the happiest dog of the day. 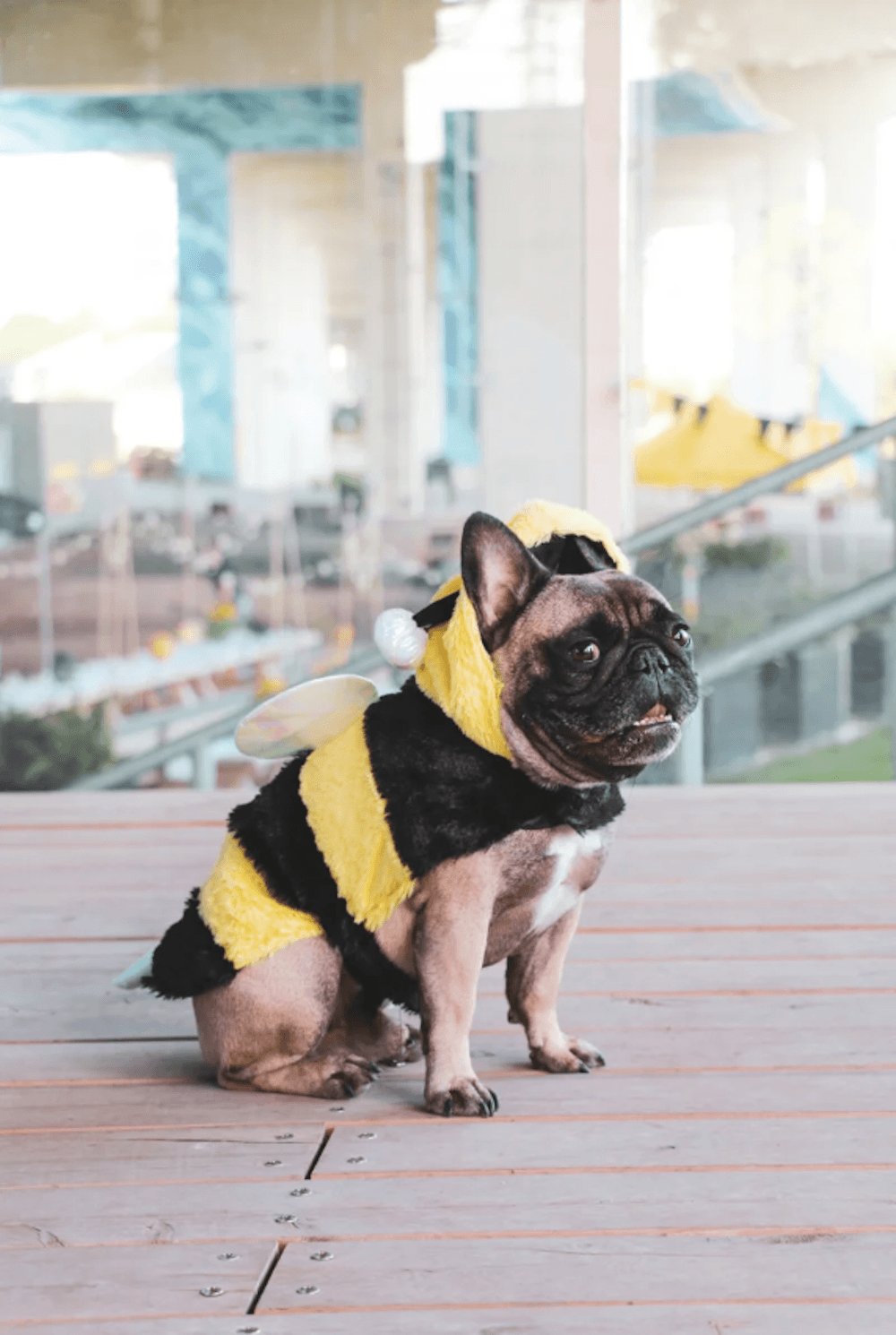 Howl’oween will be free to attend, while food and drink can be purchased on-site.

So take some time to dream up your most creative costume idea, deck up your furry friend, and head on down to The Bentway to get into the Halloween spirit.

Where: The Bentway – 201 Fort York Boulevard
When: Saturday, October 26 from 1 pm