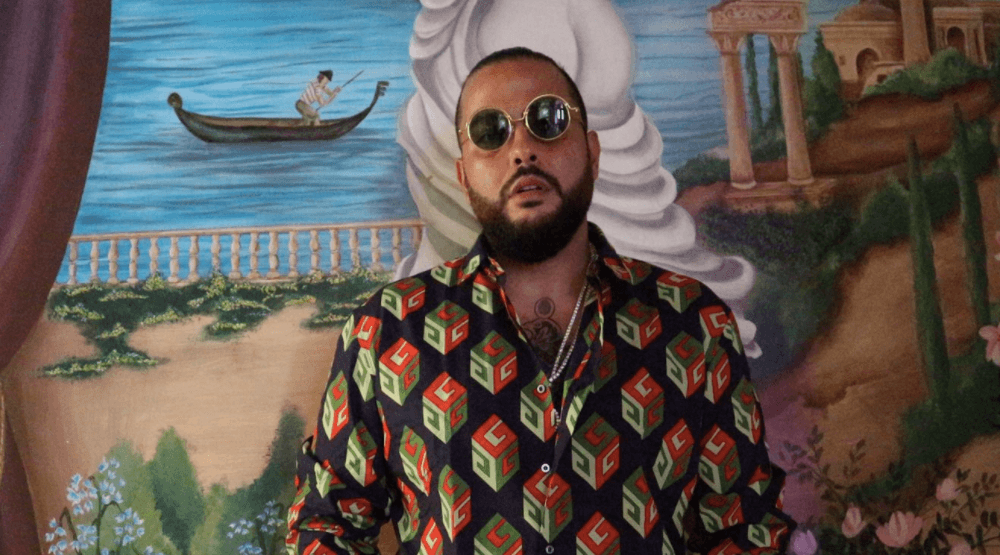 Rapper Belly does not seem phased by the criticism he received for using swear words and referencing drug use during his Canada Day performance at Nathan Phillips Square on Monday night.

If you need a reminder of what caused all the fuss, here is a clip:

The performance was too racy for many and The City of Toronto had to apologize for “inappropriate content” used during the rapper’s show.

The #CityofTO apologizes for the inappropriate content during tonight’s closing performance at Nathan Phillips Square.

But Belly is letting the haters hate. In fact, he took to Twitter to respond to the critics using some of the language that probably got him in trouble in the first place.

He also retweeted several of his supporters.

Clearly, Belly is unbothered by the negative attention. But we have a feeling that he probably won’t be performing at another public concert in Toronto anytime soon.