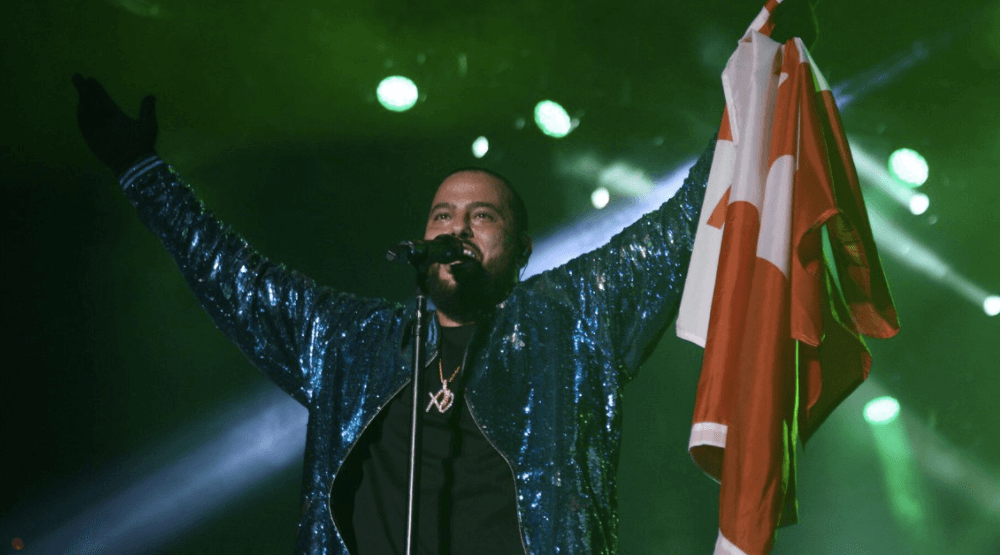 The City of Toronto has apologized for “inappropriate content” during rapper Belly’s Canada Day performance at Nathan Phillips Square on Monday.

In a tweet posted on Monday evening, Special Events T.O. wrote that they were sorry “for the inappropriate content during tonight’s closing performance at Nathan Phillips Square.”

The #CityofTO apologizes for the inappropriate content during tonight’s closing performance at Nathan Phillips Square.

Belly came under fire for using swear words during his performance.

This prompted a series of complaints from concerned attendees, who criticized Special Events T.O. for allowing the rapper to drop profanity and reference drug culture while on stage.

Not everyone thinks this uncivilized behaviour is an appropriate performance for young CHILDREN. Seriously check your moral compass! #TOfail

I cringed the whole performance. He didn’t just say the Fword 100 times. He said he was smoking CDN kush, drinking, popping pills all day :/

However, others seemed to be unbothered by Belly’s lyrics.

Your fault for showing up… what did you expect lol