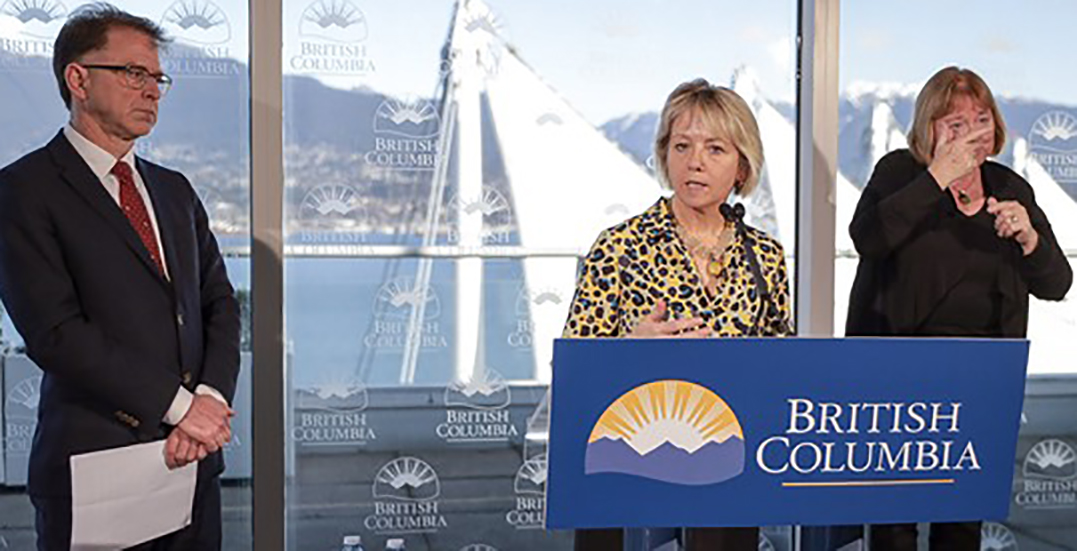 Two of the newest deaths happened in long-term care homes, BC Provincial Health Officer Dr. Bonnie Henry said. One more resident has died at the Lynn Valley Care Centre in North Vancouver, where there’s an ongoing coronavirus outbreak involving dozens of residents and many healthcare workers.

The Haro Park care centre in Vancouver’s West End has also seen its first death from the virus.

The third person who died since Saturday lived in the Fraser Health region, Henry added.

She also announced 48 new cases of the virus, bringing BC’s total to 472. This was the first update on the number of cases since Saturday, so the 48 new cases were discovered over two days.

BC, Ontario, Alberta, and Quebec have all reported deaths from COVID-19 so far. Ontario has seen the most cases, but the most deaths have occurred in BC, in part because the province has clusters of infections at six long-term care homes where the elderly residents are especially vulnerable to the virus.