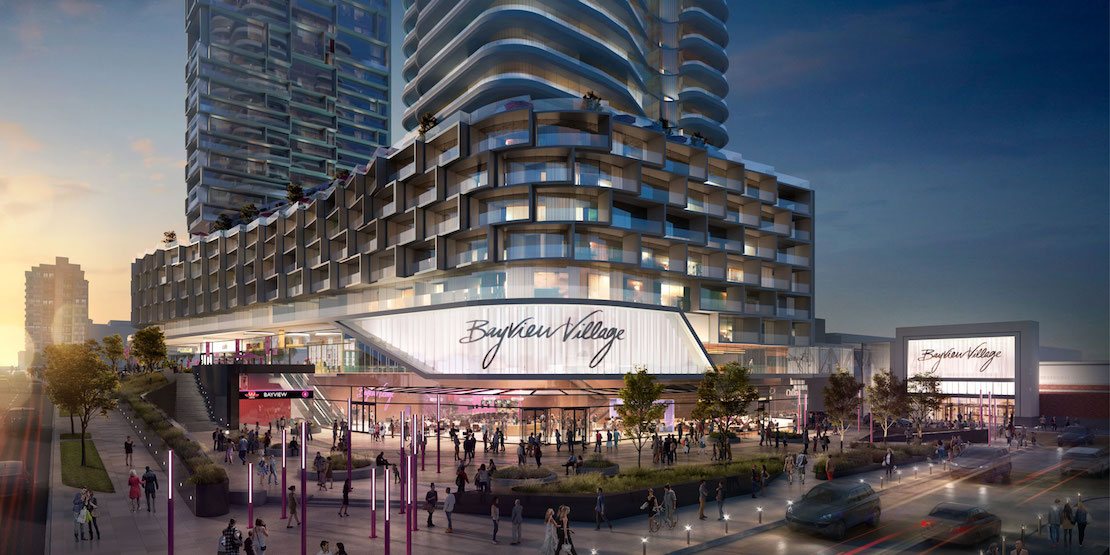 The shopping centre, located in the city’s north end, is looking to modernize the southwest portion of its grounds bringing out the Centre to Sheppard.

A website dedicated to The Future of Bayview Village shares the ideas and plans of the vision, which sees the work of architects Hariri Pontarini, Dialog, and Janet Rosenberg & Studio coming together. 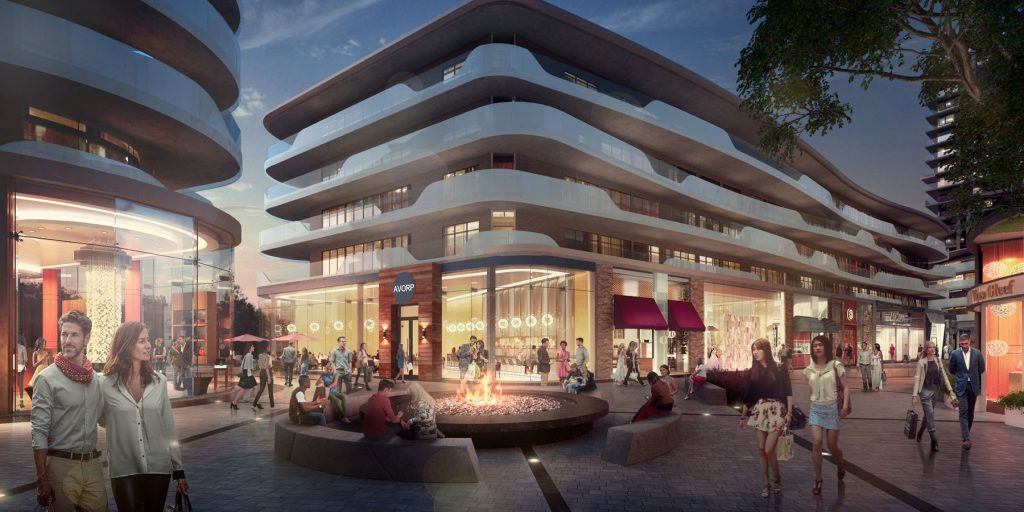 The new space would include a multi-level storefront, and incorporate residential and retail elements. It would also have a new underground access to connect transit to Bayview Village.

The plan also includes a dedicated public space that will form a new urban town square, allowing for different events and opportunities for the community to come together all year long, according to the website. 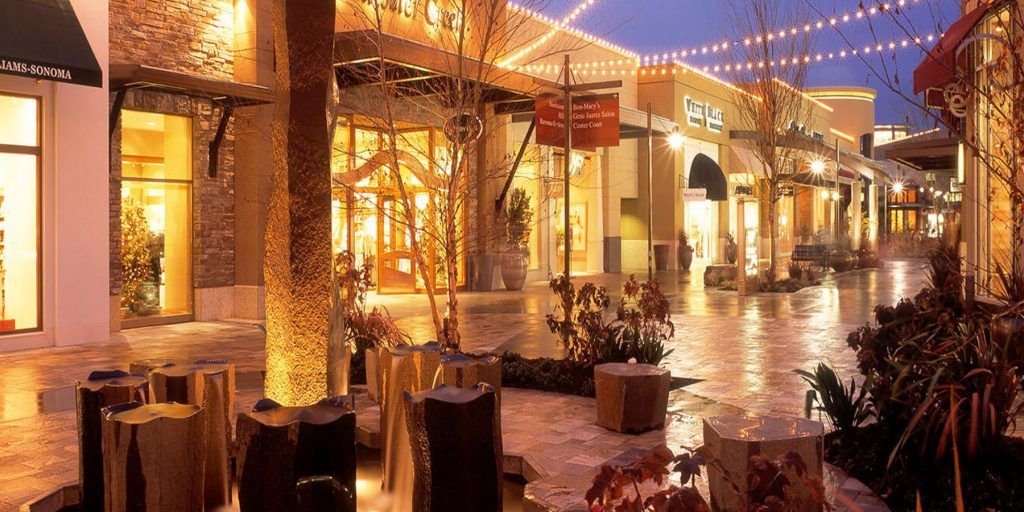 A park in the Village’s southwest corner will anchor the site and act as an urban plaza. Water features and outdoor seating areas are planned to make for a little urban escape, all within steps of the subway.

Bayview Village’s redevelopment plan is yet to go to Council, and developers are accepting the public’s comments and ideas for now. 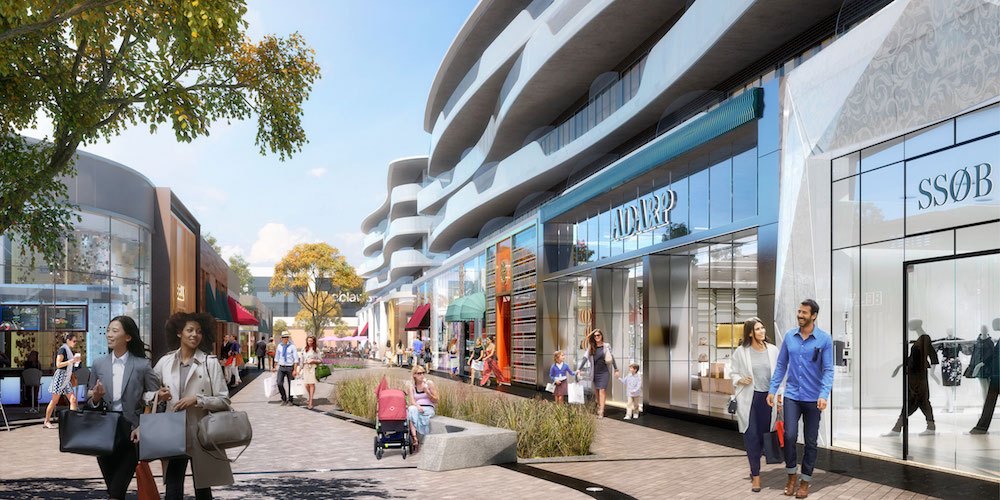