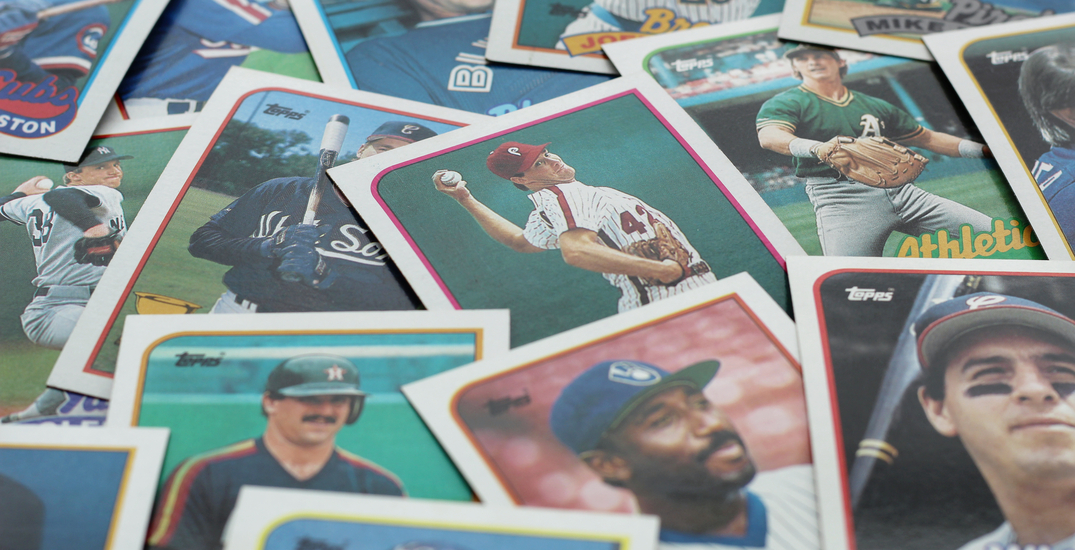 Another day, another company going public via a SPAC. On Tuesday, baseball trading card company Topps announced it was merging with special purpose acquisition company Mudrick Capital Acquisition Corp in a $1.3 billion deal.

If you ever collected baseball, WWE, or NHL cards as a kid, it’s likely you’re familiar with the name Topps. The 83-year-old company was purchased by Walt Disney’s Michael Eisner in 2007 and is known for its sports collectibles, trading cards, and novelty confections like its Bazooka candy.

You might have boxes of its trading cards collecting dust in storage, but even though Topps has been around forever, in a move to fit in with today’s generation, it’s dusting off its old-school roots to join the new world of digital trading.

This isn’t the first time that Topps has traded publicly, though. It was listed on the NYSE in 2007 for a $385 million valuation before going private. So why now? The company is looking to capitalize on the noise of NFTs at the moment. And it’s likely that one will hold a lot more value than the trading cards you had as a kid.

Topps’ deal is expected to close in the second or third quarter of 2021 and to bring in up to $571 million. It will be listed under the ticker TOPP on the Nasdaq.

Topps was bought in 2007 by former Disney CEO Michael Eisner through his firm, The Tornante Company. Eisner will remain chairman of the board of Topps, and CEO Michael Brandstaedter will continue to lead the company.

“The strong emotional connection between the Topps brand and consumers of all ages is truly foundational, and, when combined with our growing portfolio of strategic licensing partnerships, creates a profitable business model with meaningful competitive advantages,” said Eisner in a statement on Tuesday.

The company known for its nostalgic trading cards isn’t the first to go public through a SPAC lately. WeWork’s recent deal with BowX gave the company an equity value of $7.9 billion.

If you need a refresher, a SPAC is a group of investors who create a blank cheque company, scouring their specific industry to find potential targets to turn public. SPACs are popular because they provide a faster way forward for companies to sell their shares to the public, without the regulatory hassles that an IPO involves.