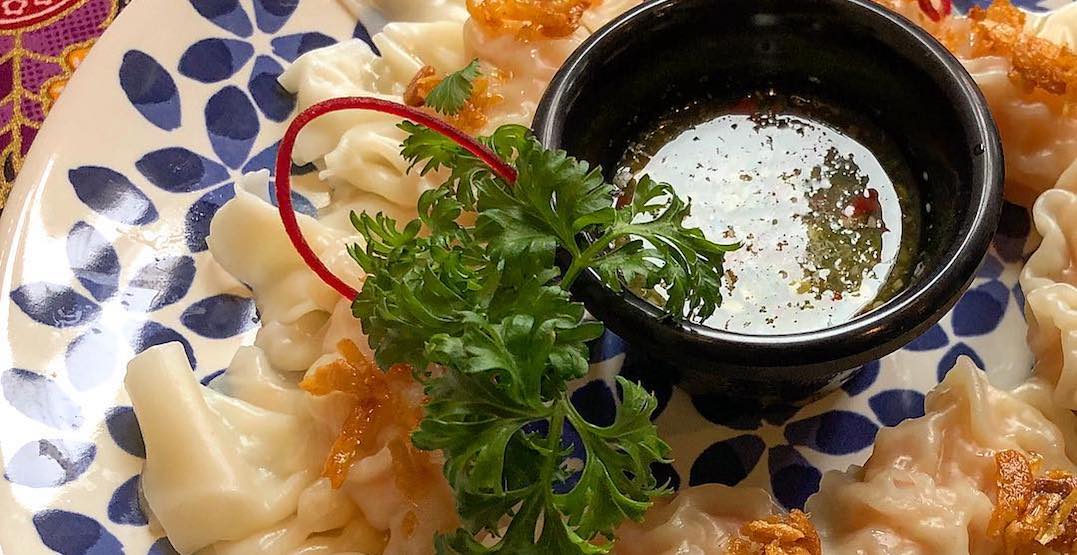 From the people who brought Toronto EAT BKK, a new Southern Thai restaurant has just opened its doors downtown.

Tucked away on Baldwin Street, out of the hustle and bustle, you’ll find Koh Lipe.

Named after the beautiful island in Southern Thailand, and with offerings ranging from Tom Yum soup to Pad Kee Mao and Roti Tod, this is the place to get the taste of an escape without leaving the north.

Stop in to experience phenomenal flavours, like those of Gai Tod Hat Yai.

So the next time you’re strolling nearby Baldwin Village, why not take yourself on a quick getaway?