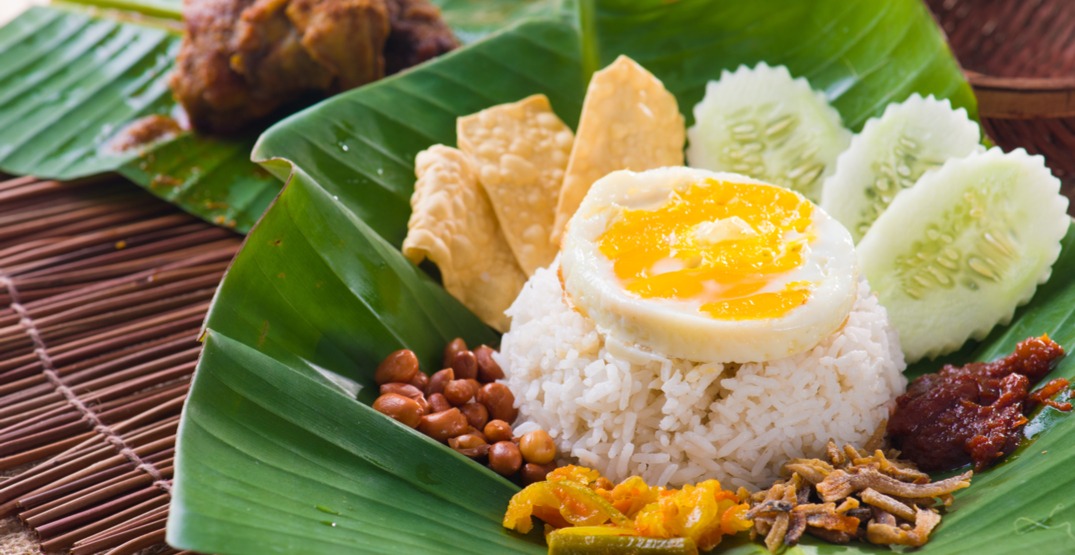 A new Southern Thai and Malay restaurant is going into the former address of Ryus Noodle (and Platito before that) in Toronto’s Baldwin Village.

Koh Lipe is the latest endeavour from Phanom (Patrick) Suksaen, the same restaurateur behind Eat BKK which is also rapidly expanding with new locations coming soon to Leslieville as well as the incoming Annex Food Hall.

While a menu has yet to be revealed and details are still scarce, the new restaurant is named for the beautiful island in Southern Thailand and will showcase dishes from the region.

The restaurant is expected to open in January 2019.