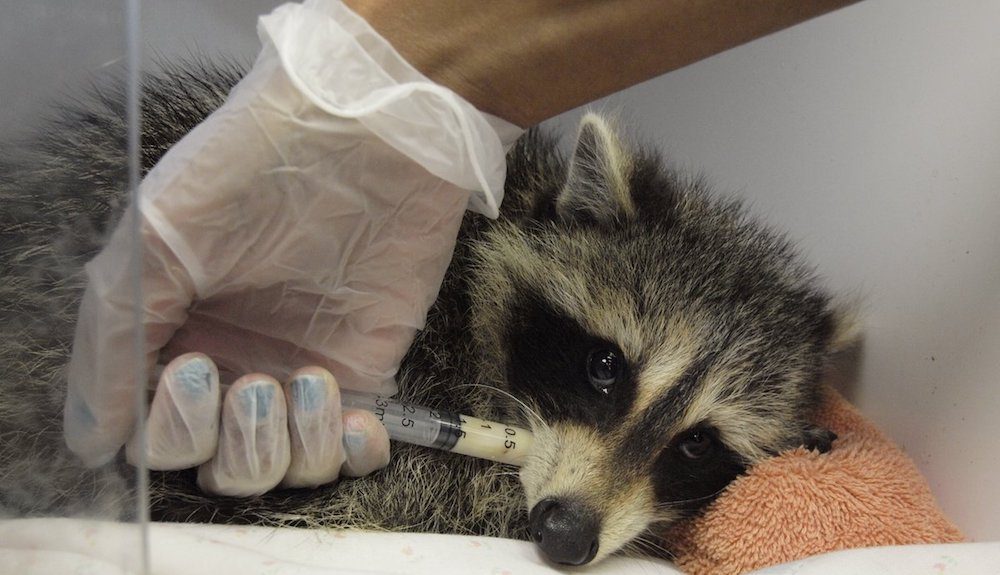 A baby raccoon is recovering at the Toronto Wildlife Centre (TWC) after a man attempted to drown the little animal.

According to the TWC, at approximately 1 am on June 8, a concerned resident called the police after hearing crying noises in a backyard around the Dufferin and Eglinton neighbourhood.

Upon arrival, police discovered a baby raccoon in a trap, which was submerged in a can of water and weighed down with rocks.

“Luckily, there was a bit of air at the top of the can and the baby was light enough that the trap had floated up to the top,” reported the TWC. “The baby had been struggling to breathe in the tiny air space for hours, his/her nose poking up out of the water just far enough to get the air the baby needed to stay alive.” 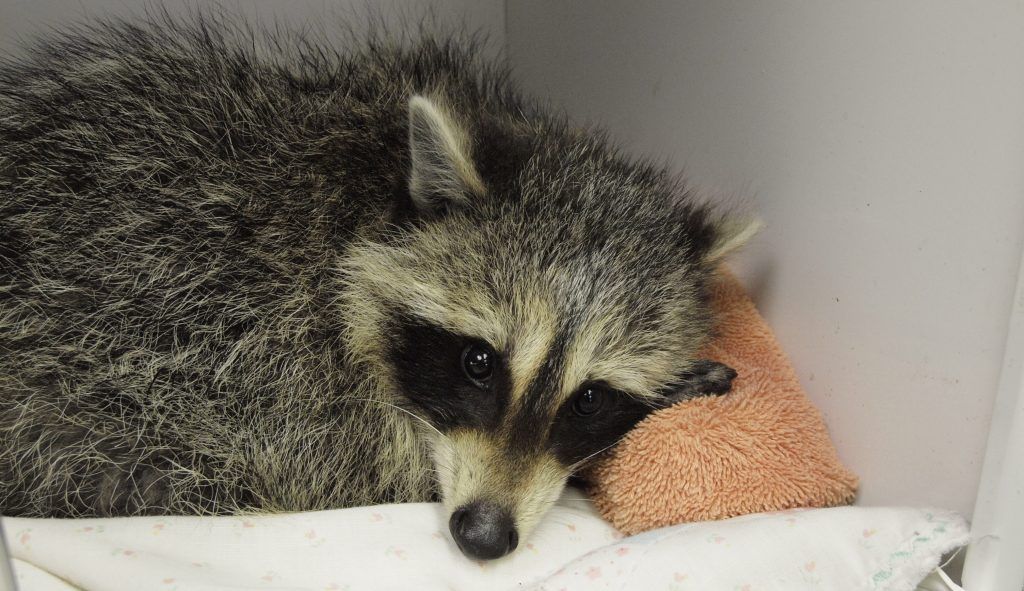 The raccoon was rescued and an unidentified man was arrest at the home. He was charged with causing unnecessary suffering to animals, an offence under the Criminal Code of Canada.

Police delivered the raccoon to the Toronto Wildlife Centre where medial staff worked on saving the baby. The TWC reports the little one is warming up and are stabilizing their blood sugar.

“Some people love raccoons and some people don’t, but this kind of action is always unacceptable,” states the TWC. “Raccoons suffer and feel pain just like any other animal, and this baby didn’t deserve this awful attack.”