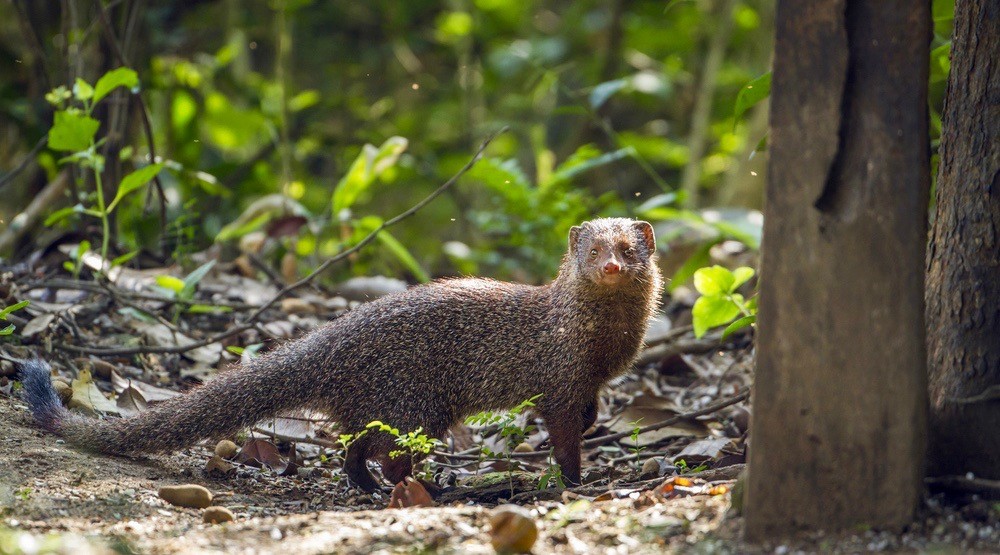 You may not be aware, but there are a lot of animals you’re legally not allowed to keep in the City of Toronto.

In fact, the ones you are allowed to have as pets even come with their own rules. For instance, you are legally not allowed to own more than 3 dogs or more than 6 cats in Toronto.

Yes, that means your dreams of becoming a cat lady are now dead thanks to Toronto Municipal Code, Chapter 349, Animals.

Oh, and many of you (especially those of us who’ve taken a Tinder trip through Toronto) will be happy to know that it is illegal to keep jackasses in the city, too.

Also, all poisonous snakes are a hard no. As are bears, cougars, otters, kangaroos, lemurs, alligators, and elephants.

But half a dozen house cats? Sure, you go right ahead.

Here is every type of prohibited animal in the City of Toronto:

Artiodactyla (such as cattle, goats, sheep, pigs)
Canidae (such as coyotes, wolves, foxes, hybrid wolf dogs) except dogs
Chiroptera (bats such as fruit bats, myotis, flying foxes)
Edentates (such as anteaters, sloths, armadillos)
Felidae (such as tigers, leopards, cougars) except cats
Hyaenidae (such as hyenas)
Lagomorpha (such as hares, pikas) except rabbits
Marsupials (such as kangaroos, opossums, wallabies) except sugar gliders derived from self-sustaining captive populations
Mustelidae (such as mink, skunks, weasels, otters, badgers) except ferrets
Non-human primates (such as chimpanzees, gorillas, monkeys, lemurs)
Perissodactyla (such as horses, donkeys, jackasses, mules)
Proboscidae (elephants)
Procyonidae (such as coatimundi, cacomistles, raccoons)
Rodentia (such as porcupines and prairie dogs) except rodents which do not exceed 1,500 grams and are derived from self-sustaining captive populations
Ursidae (bears)
Viverridae (such as mongooses, civets, genets)

All venomous and poisonous animals