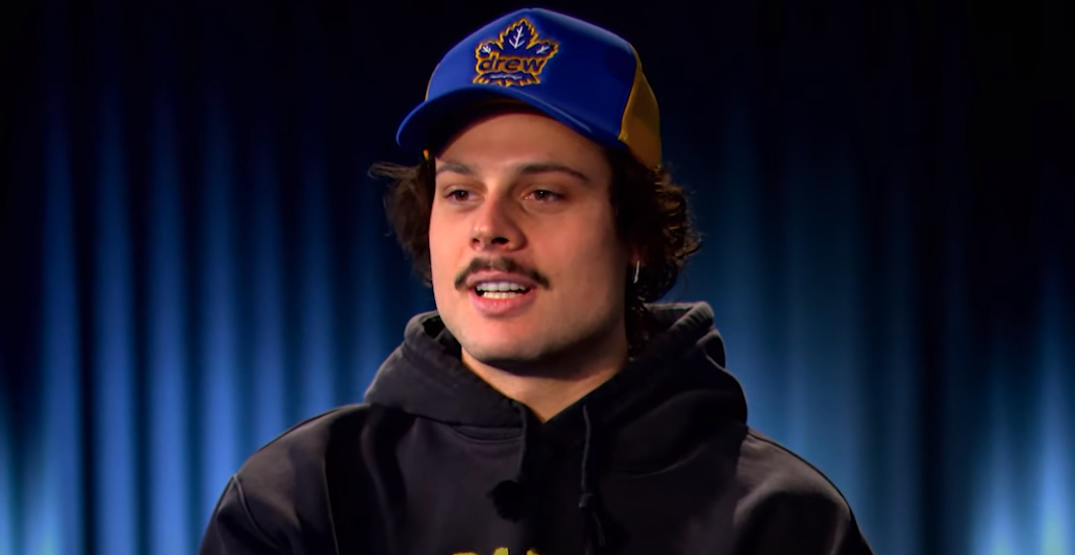 After years of showing up to games in suits and ties, players were able to experiment a bit more. Many Leafs were opting for colourful t-shirts under their blazers, and sneakers and more casual pants were being mixed in as well.

It’d be silly to assume that the team’s pregame attire had anything to do with the team’s slow start, with Toronto going 2-5 in their first seven games.

But hockey teams are notorious creatures of habit, and Leafs forward Auston Matthews said the team chose to nix the dress code after the their four-game losing streak in mid-October.

The Leafs have gone 10-2-0 since the losing streak.

“That’s why we’ve been winning,” Matthews joked to Christine Simpson in an interview on Sportsnet.

The subject of a 2018 GQ interview, Matthews has never been one to shy away from experimenting with different fashion styles.

To Simpson, Matthews also touched on his friendship with Justin Bieber, who he said he was “geeking out” the first time he spoke. Matthews credited Bieber, as well as his season playing in Switzerland, for what got him more interested in fashion.

“Obviously Europe has a really great sense of fashion,” Matthews added. “So I think that’s kind of where it all started. I like to look at Russell Westbrook, or even Bieber, like different people, athletes. You can see them as a bit of inspiration with what they wear and try to find what works for you.”

But ultimately, Matthews said he’s okay with the Leafs’ return to suits.

“I don’t mind wearing a suit. It’s really not an issue,” Matthews said. “But obviously, it’d be fun to explore and wear some different things.”

The full interview is below: