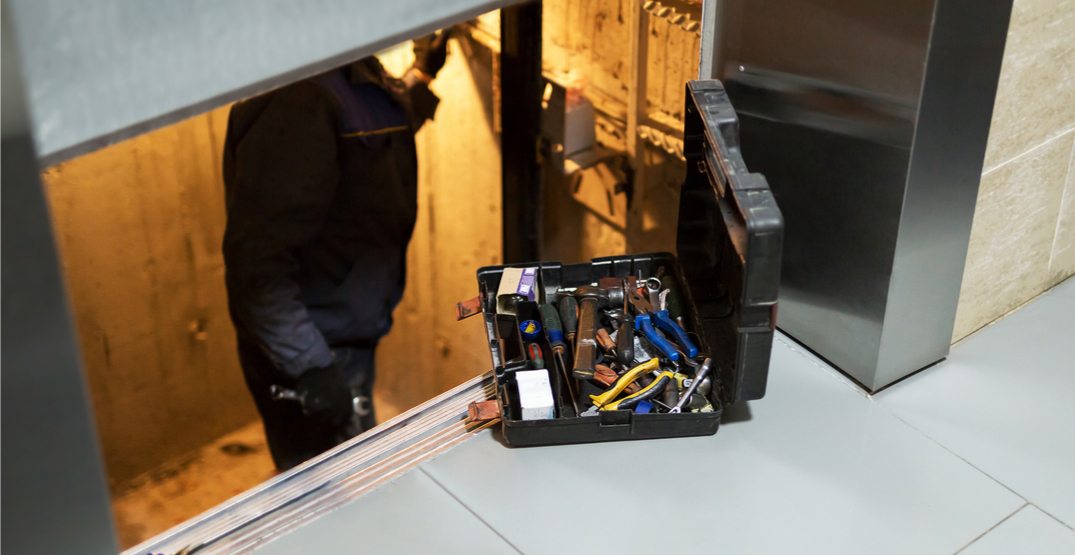 If you take elevators regularly, this may be a bit shocking to hear, but a vast majority of elevators failed their inspections this year.

A recent report from Ontario’s Auditor General addresses elevator safety in the province, and it’s not positive.

In the report, released earlier this week, Auditor General Bonnie Lysyk said that the agency that regulates elevators, the Technical Standards and Safety Authority (TSSA) has not been provided with strong enforcement powers to deal with large elevator maintenance companies.

The report also stated that a small number of these companies dominate Ontario’s market, and have been failing to maintain most of the province’s operating elevators in accordance with safety laws.

Additionally, it says that the TSSA has repeatedly prosecuted the same large maintenance company, resulting in guilty verdicts and fines over $1 million, but in 2018, 93% of the inspected elevators maintained by this company in regions related to the prosecutions failed to pass their latest TSSA inspection.

Five of the elevators that failed to pass their tests are in a Toronto hospital, which isn’t named in the report.

“Neglected maintenance over time can result in the elevators not levelling properly with the floor or can cause sudden upward or downward acceleration,” it states.

In response, the TSSA released a statement saying they take the public’s safety “extremely seriously.”

The TSSA said it acknowledges the need to change, and will “be relentless in evaluating our impact on safety.”

“We are committed to being a valued safety authority,” said the TSSA. “These significant priorities will strengthen our ability to keep Ontarian’s safe.”