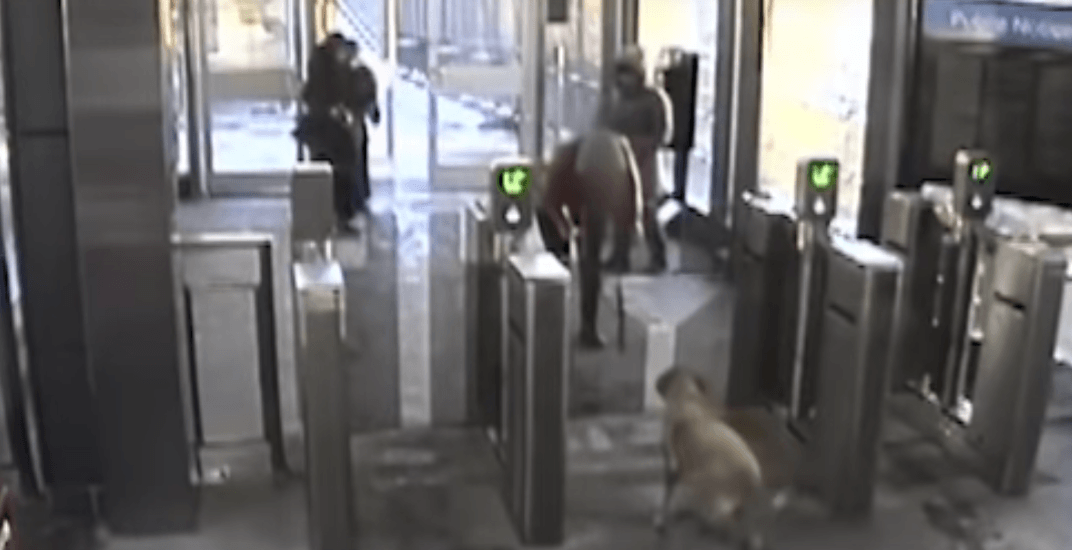 Some people will go to great lengths to avoid paying to ride on the TTC, according to Toronto’s auditor general.

This includes using “well-trained” dogs, hopping over fare gates and some people even used child Presto cards to avoid paying the adult fare, which has led to an estimated $61 million worth of lost fares in 2018 due to fare evasion.

This is in addition to $3.4 million in annual revenue lost in 2018 due to malfunctioning Metrolinx equipment, according to TTC staff.

There was tailgating, hopping over the barriers, squeezing through the gates. But most common is just simply not tapping on the streetcar. Some of the subway fare evasion examples are in our video https://t.co/Nul9oRdhD9

In a video produced by the auditor general, you can see people hopping over gates, using bags to sneak through, tailgating other customers and even sending dogs through the small gate opening to open it from the other side.

All the while, these people are putting themselves at risk of receiving a fine of at least $235, which really makes the $3.25 sound more than fair.

According to the auditor general, the fare evasion on buses is the highest, accounting for $30.1 million in lost fares, followed by $18.4 million on subways and $12.2 million on streetcars.

Now, the auditor general has put together a number of recommendations for the TTC to consider in order to deal with fare evasion and in turn, result in an increase in passenger revenue.

Short-term recommendations include ensuring crash gates, which are sometimes left open, are closed when unattended by staff. This would prevent people from walking through without paying.

Intermediate recommendations include expanding the fare inspection program to buses and subways, rather than just streetcars.

You can read all of the auditor general’s 27 recommendations, and management’s responses here.