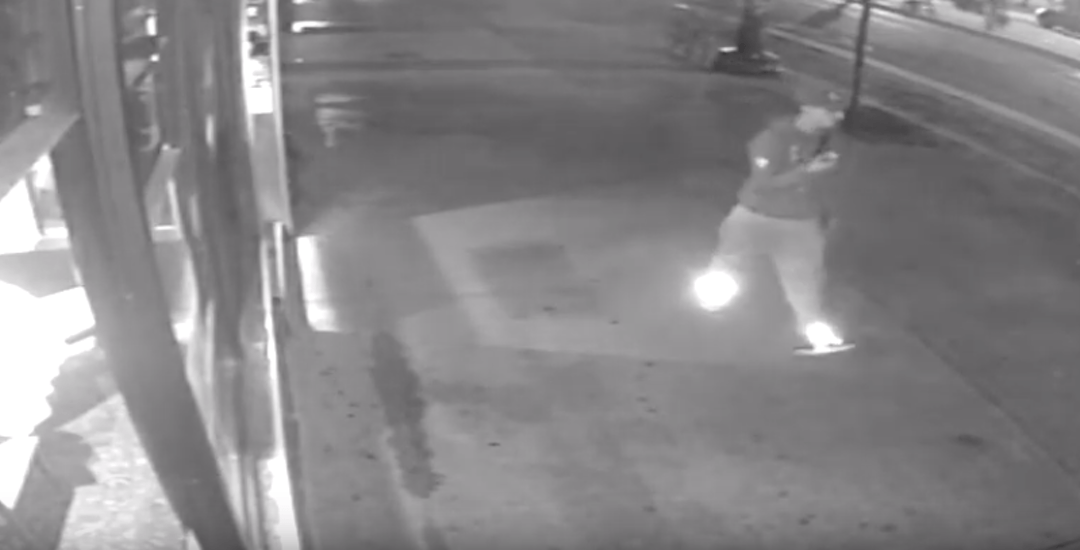 Toronto police are looking for a suspect following an aggravated assault in the Spadina and Dundas Street West area.

According to police, on Thursday, September 12, at approximately 4:00 am, officers responded to a call for an aggravated assault in the area.

It is reported that a 28-year-old man was approached by an unknown man and the two had a verbal interaction when the unknown man punched and kicked the 28-year-old.

Police say the man then crossed the street and allegedly physically assaulted a second unknown man in the area.

The suspect fled southbound on Spadina Avenue, then eastbound on Queen Street.

The first male victim sustained serious injuries and was transported to hospital.

Surveillance video and images have been released.

The suspect is described as male, white, 5’10, medium build, with short brown hair. He was wearing light grey jogging pants, black jacket with a white logo and a baseball cap. 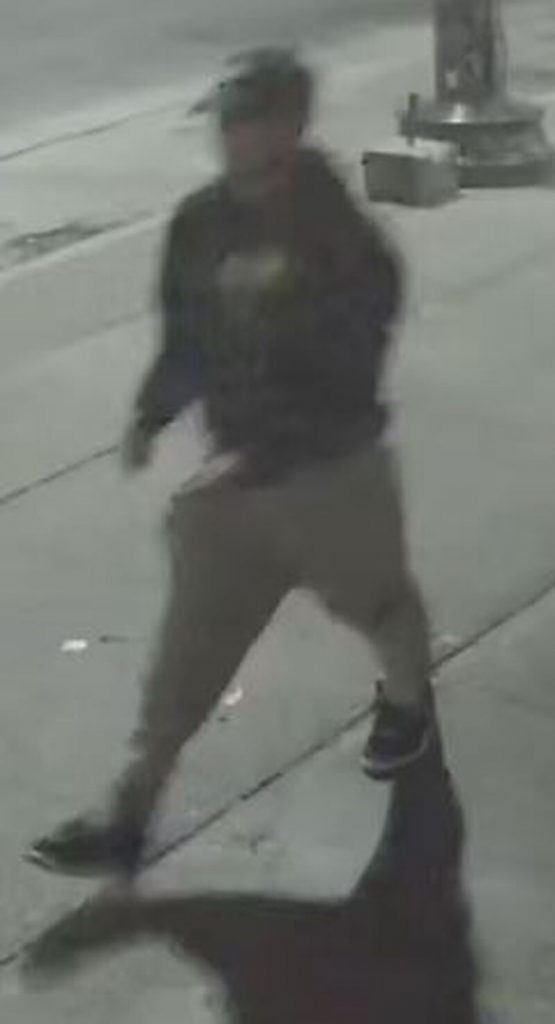 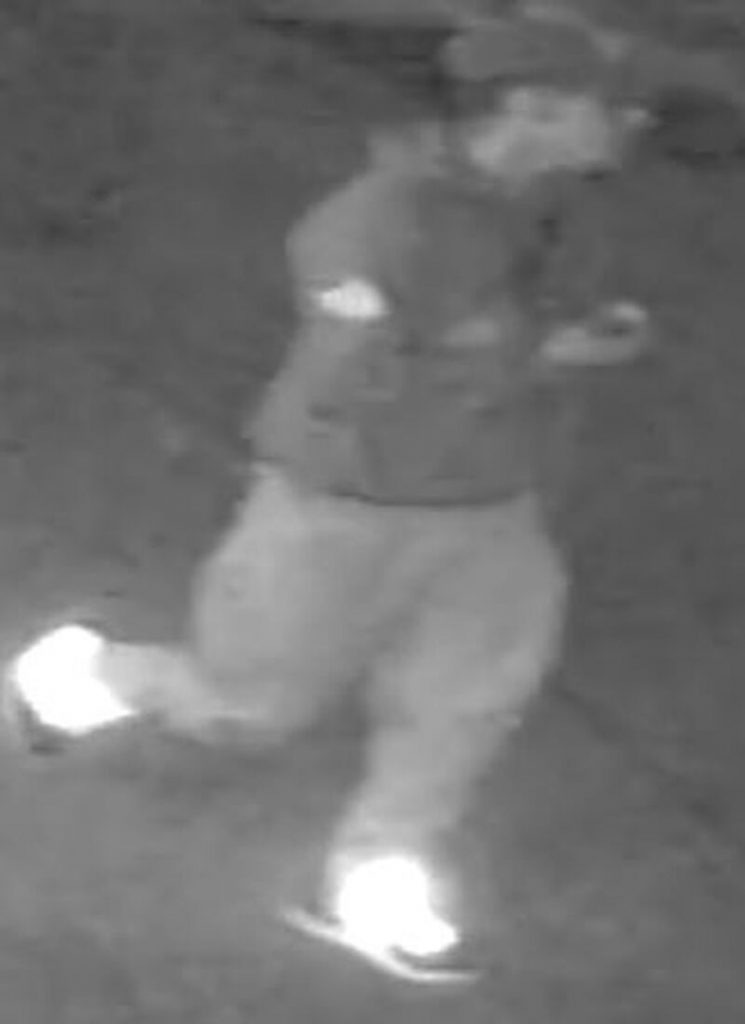