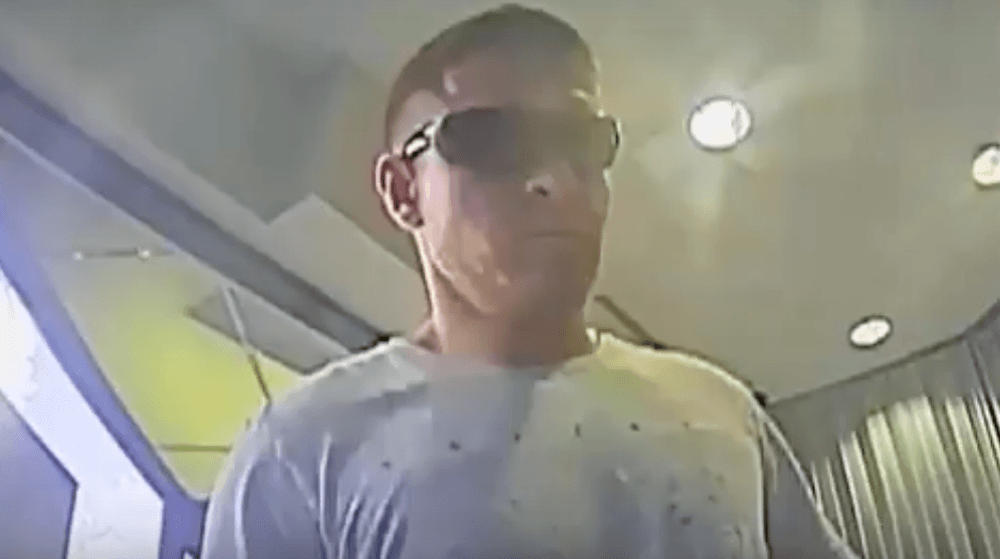 A male suspect has been arrested by York Regional Police following a robbery in Aurora, ON on Monday evening.

According to police, an 81-year-old female was violently robbed on July 31 just before 7:30 pm at a bank located at 15252 Yonge Street.

The victim was using an ATM to withdraw money, and upon completion of the transaction, an unknown male approached her and tried to grab her money.

Police say the victim resisted and the man pushed her to the ground and stole her money, after which he fled the area on foot. The victim was taken to hospital suffering from non-life-threatening injuries.

On Wednesday, investigators released video surveillance of the attack, along with images of the suspect. And today, they have confirmed his arrest, although no names or charges have been released yet.

Man arrested in connection with robbery of an elderly woman in Aurora. Name and charges to follow when available.