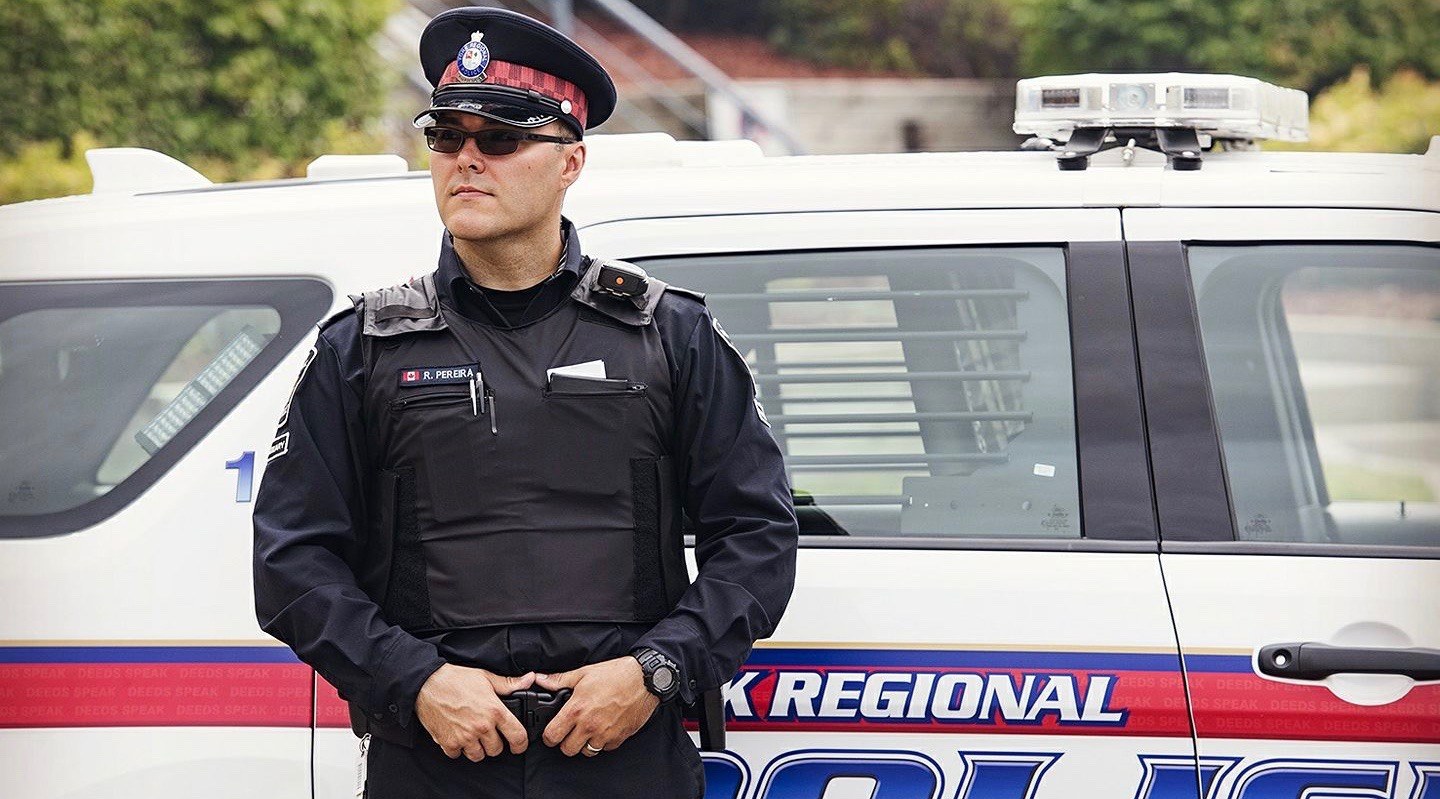 In a Twitter thread yesterday, York Regional Police have suggested that they could start posting the names of anyone charged with impaired driving to either a public site or on social media.

Sadly, in 2017 it might actually be an effective slogan to live by: if you can’t stop ’em, shame ’em.

The Twitter thread began with York Regional Police posting about drunk drivers over the weekend, their frustration evident, including one drunk driver was found passed out behind the wheel in the middle of an intersection:

9 more drunk drivers taken off our roads this weekend. One of them was passed out at the wheel in the middle of Clark/Dufferin #ThisIsNotOK

A few other Twitter users responded to that tweet with the idea that a pubic website would be a good way to make people reconsider their impaired driving choices to which York Regional Police confirmed that they’re already considering the idea:

We’ve been discussing posting the names of all charged with impaired driving. More to follow on that one…. @thehighcut @VinaY_Ankola

It’s unclear how this would take place or what the legalities involved would be but considering that the York Regional Police have seen the number of impaired driving cases go up since the well known and fatal case of Marco Muzzo, it’s no wonder they’re considering all options.