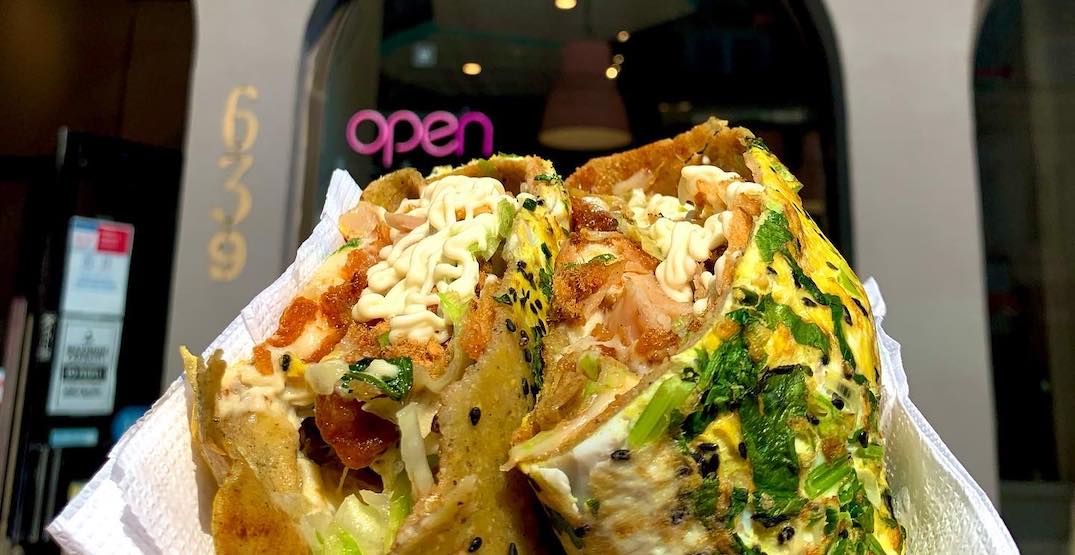 A Toronto food hall has decided to close its doors for good due to challenges faced by the restaurant industry over the past few years.

Aroma Food Hall at 639 Yonge Street has announced its closure via Instagram on Monday, thanking its customers for their love and loyalty.

“We regret to tell you that due to the challenges the entire restaurant industry has been facing over the last couple of years, we’ve had to make the very difficult decision to close down our store at Yonge & Isabella,” read their post.

Their space homed a handful of eateries, including Jumbo Crepe, Souper Bowl, Bento Wok and Aroma Tea. For those heartbroken and craving their soups, customers can still get their hands on the goods at any of their Spice and Aroma locations across the city.

“It was such a pleasure being part of this vibrant neighbourhood, and we’ll always cherish our customers who dropped in to support us but especially those who came by almost daily and became like part of the family to us,” said the food hall.