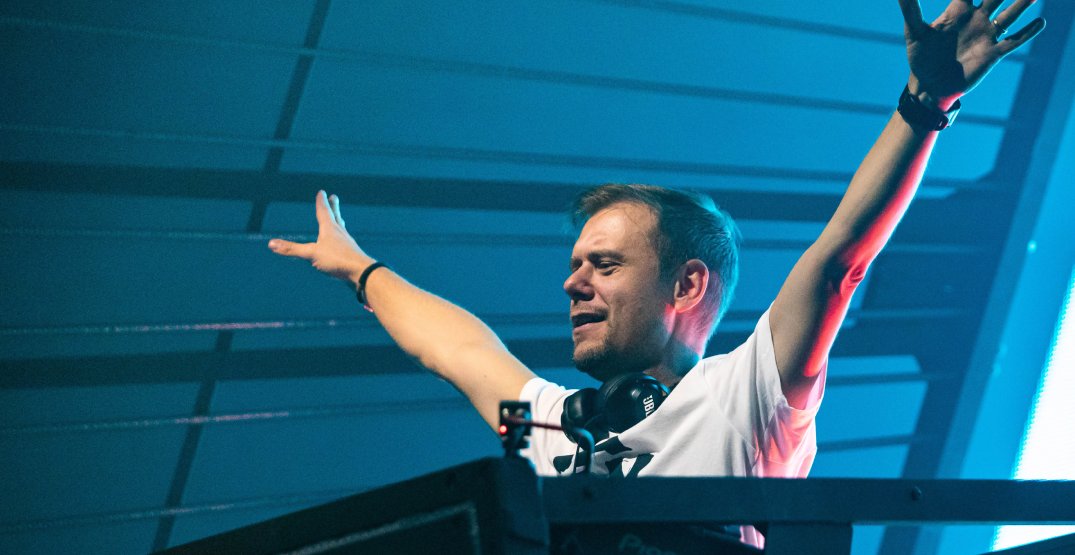 Armin van Buuren, an international icon in the DJ and record production world, graced the stage this weekend at Toronto’s Veld Music Festival, and Daily Hive had the privilege of picking his brain ahead of his legendary set.

The Dutch DJ shared his thoughts on the city of Toronto, a place he has “always had a special bond with.”

“I have a massive history here, as you may know,” he told Daily Hive. “I’ve been coming here since 2001. I think my first gig was at the docks.”

When asked about his favourite venue to play at in the city, Van Buuren said, “I love the Cabana Pool Bar. I love Rebel as well, but I have nostalgic feelings about Government and Kool Haus.”

Having a special connection and past with the city, it was only right to ask about his go-to eats when he’s in town.

“We love the sushi here,” he said, noting that he’s here this time with his family. “There’s also a really cool, great Italian place where we always went before every show at Government!”

We asked Van Buuren what kind of reception he receives from fans when he’s in town.

As a fan of his music and sets myself, I wanted to know if there was any upcoming music releases we can look forward to.

“Absolutely,” he said. “In two weeks, I’m dropping my new single with Gareth Emery. I just teased it on my radio show, and I played it for the first time at Ultra Miami this year. I’m also going to drop some fresh stuff in my set tonight.”

After playing at the iconic Ultra Miami and just a few days removed from his Tomorrowland set, we were curious to know how a festival like Veld compares.

“As beautiful as a festival can be, the festival is always made by its visitors,” he said. “Tomorrowland is a next-level, you know. It’s like a dream, everything is so perfect. And this is great, too.” 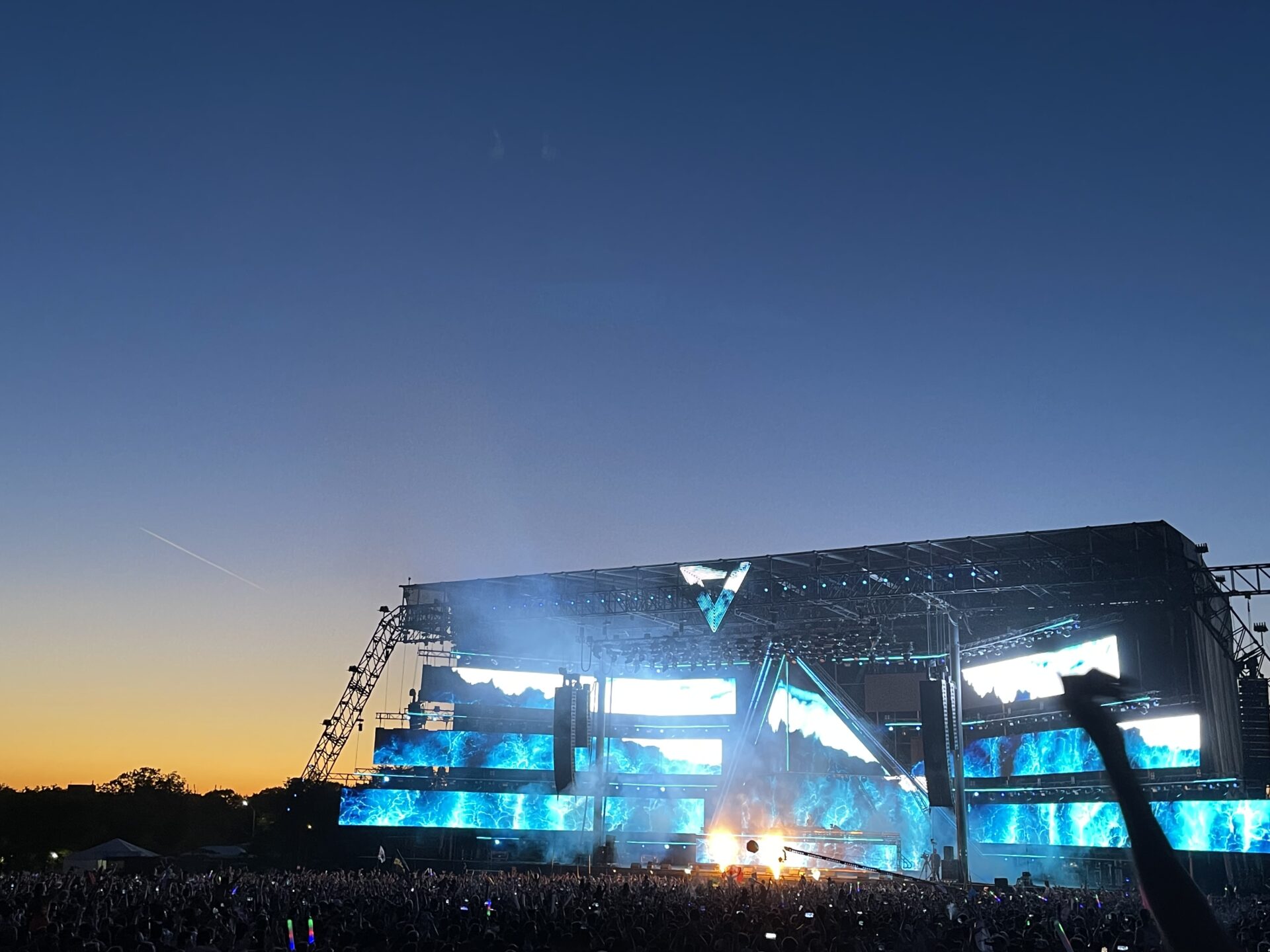 For fans looking to make the trip to see the masterful DJ, Van Buuren told Daily Hive that he’s looking forward to the upcoming September 4 show at Stade Olympique in Montreal, Electric Zoo show in New York from September 2-4, and will even be in Vancouver on October 7 at Pacific Coliseum.

When asked about if he has a message for the city of Toronto, he held nothing back.

“I’d like to say that I love the people here. I love the vibe. I’ve been coming here for so many years of my life. I’ve celebrated some big highlights here, and my favourite memories are here.” 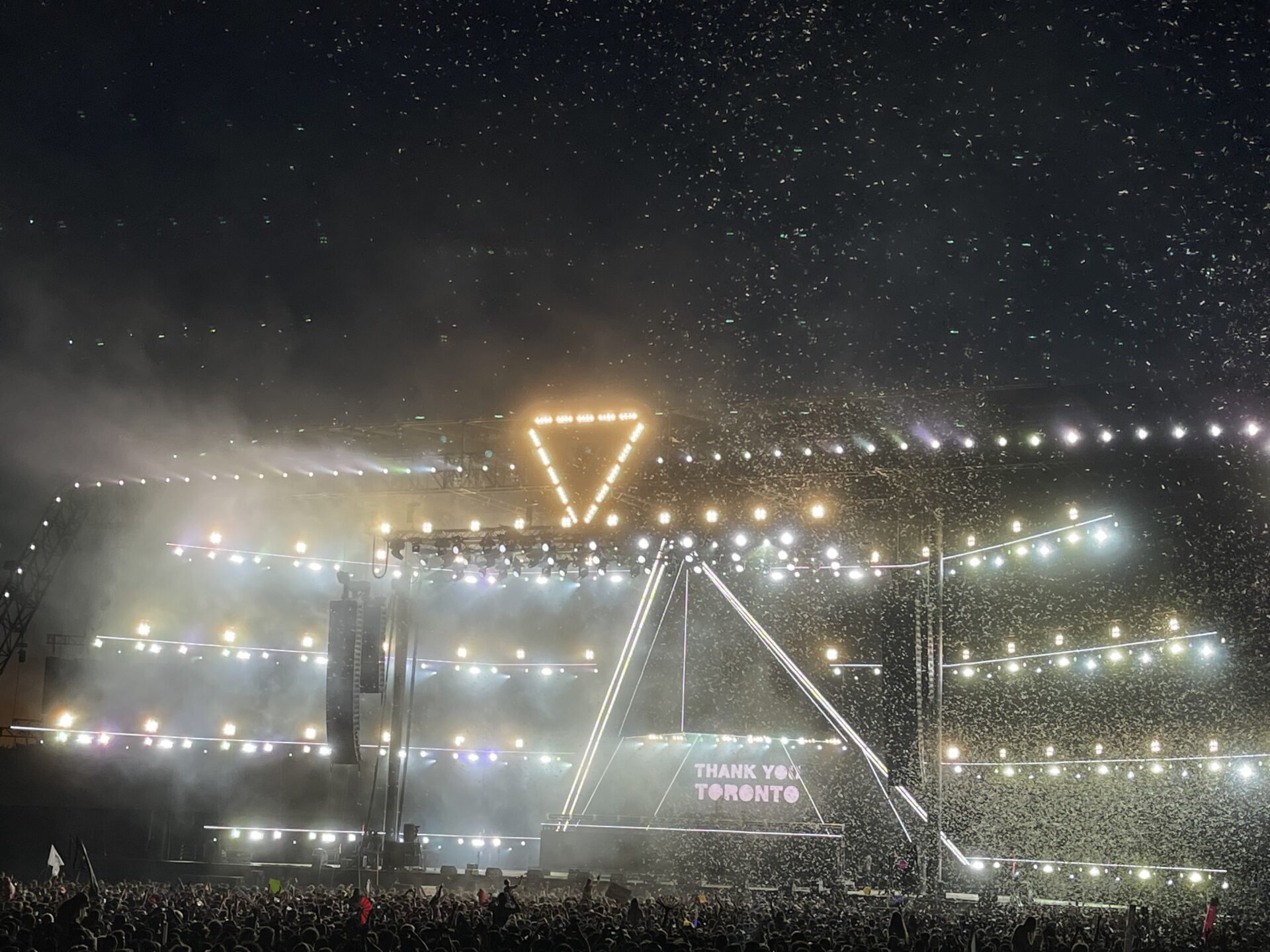 Van Buuren’s 90-minute set over the weekend was undoubtedly another highlight and memory he shared with the city that is dear to his heart.

“Keep it up Toronto, and thanks for all the years of support.”