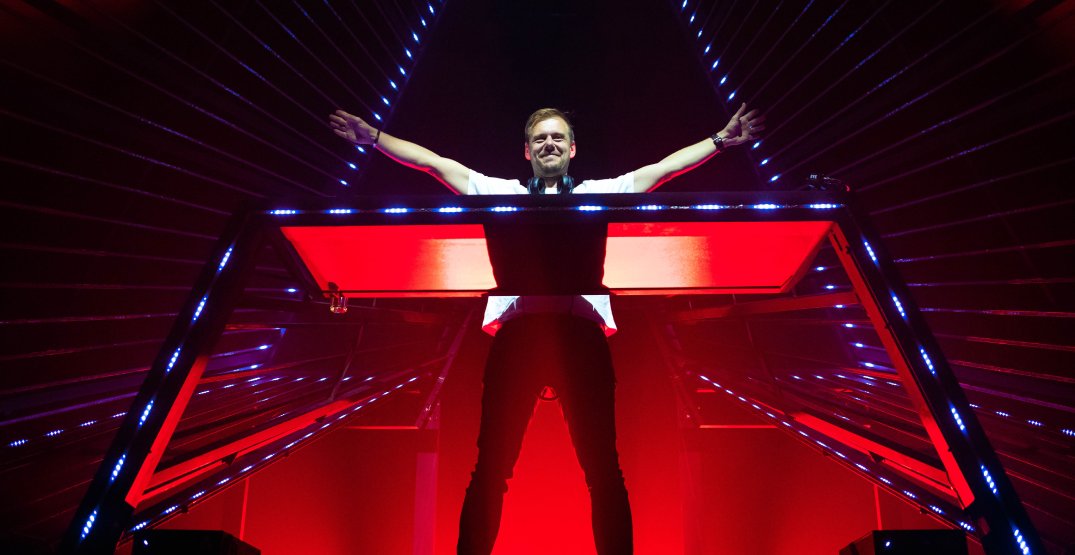 Iconic DJ Armin van Buuren had an unforgettable set at Veld Music Festival this past weekend, and Daily Hive found out the goods about his favourite eats while he’s in Toronto.

Having a storied past with the city, van Buuren was an easy and welcomed addition to this year’s festival lineup. As one of the main headliners, he seemingly cast a spell on the crowd with his captivating setlist and stage presence as the sun came down at Downsview Park. 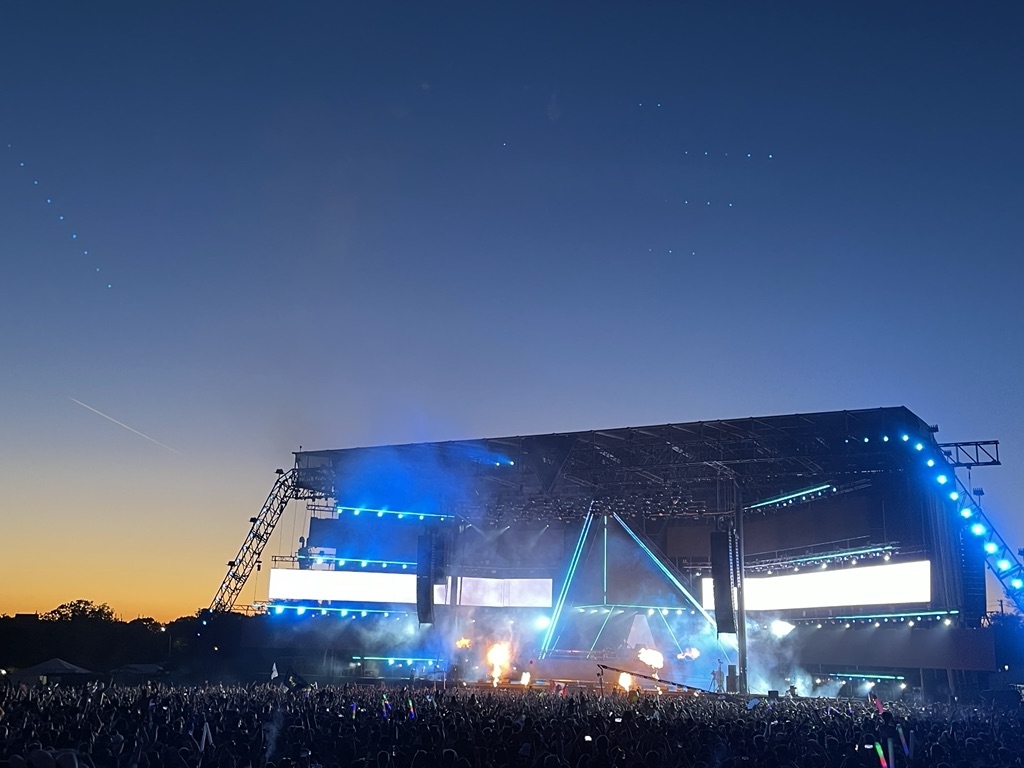 In a pre-set backstage conversation with the “A State of Trance” DJ, we found out what his go-to meals are whenever he’s in town.

“There’s this Italian place that I totally forgot the name of,” he said with a laugh. “I feel really embarrassed, but yeah, that’s my favourite place.”

Van Buuren has been visiting his favourite Italian restaurant for years now, dating way back to when he first started performing at Guvernment in Toronto.

“I’m actually here with my family, and we had some really great sushi, but don’t ask me for the names of places because I don’t know, I’m sorry!” van Buuren said with a chuckle.

“We just went to some random places in town, which I thought was more exciting.”

The house/trance music legend has been performing here for two decades now and has always had a “special bond” with the city.

“Keep it up, Toronto, and thanks for all the years of support.”