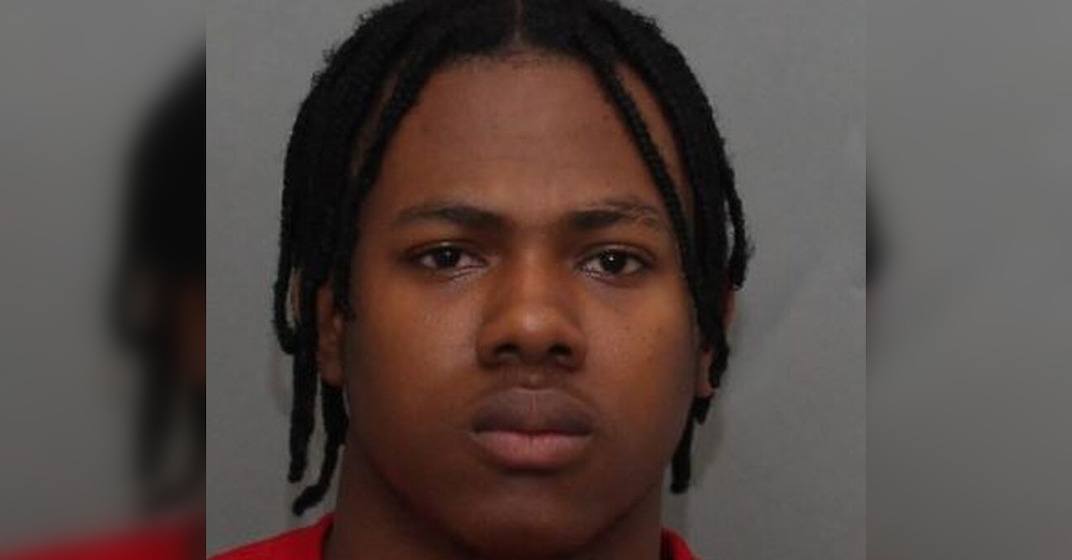 A 21-year-old man from Toronto has been arrested in connection to an alleged gunpoint kidnapping of an American tourist, according to police.

On Monday, July 15, an American tourist was in Toronto visiting for the weekend.

While “partying” in the King Street West area, he was approached by an unknown man, who chatted with him before inviting him to another party in a different part of the city.

According to police, the tourist agreed and accompanied the unknown man to his vehicle and the pair drove to another location. At this time, two additional males with hoods worn around their faces were picked up.

The unknown male suspect then stopped the vehicle and one of the hooded males seated in the back seat reached around from the rear and choked the American.

Police said the first suspect then pulled a gun out of the trunk and pointed it at the victim and demanded his belongings.

The victim complied and was then taken to an unknown residential park where he was struck in the face with the handgun while the suspects used his debit card to withdraw a sum of cash.

They then allegedly took the keys to his short term vacation rental property and stole all of his clothing.

After two and a half hours of being held against his will, the victim was released and he reported the incident to authorities.

Officers said they arrested 21-year-old Yan Cedrick Moneon, of Toronto, on Wednesday and charged him with kidnapping, robbery with a firearm, break and enter, and extortion, among other offences.

They say they’re looking for two other male suspects, and they’re urging anyone with information to contact them. 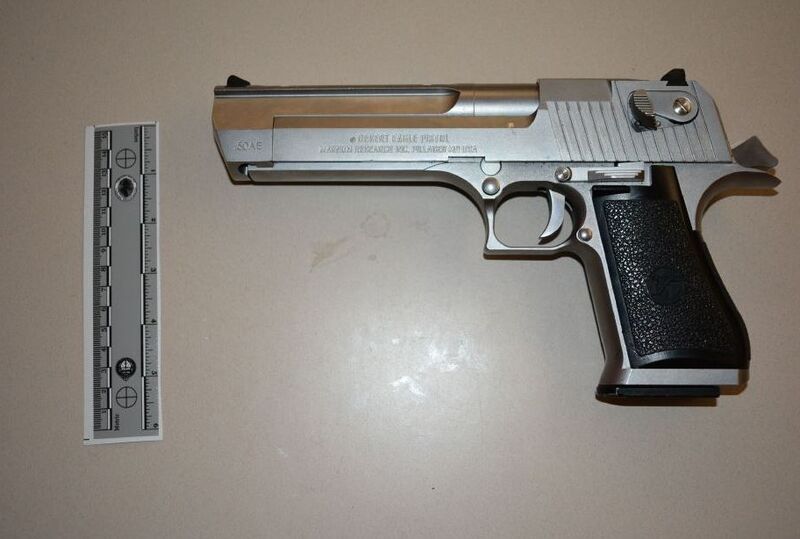 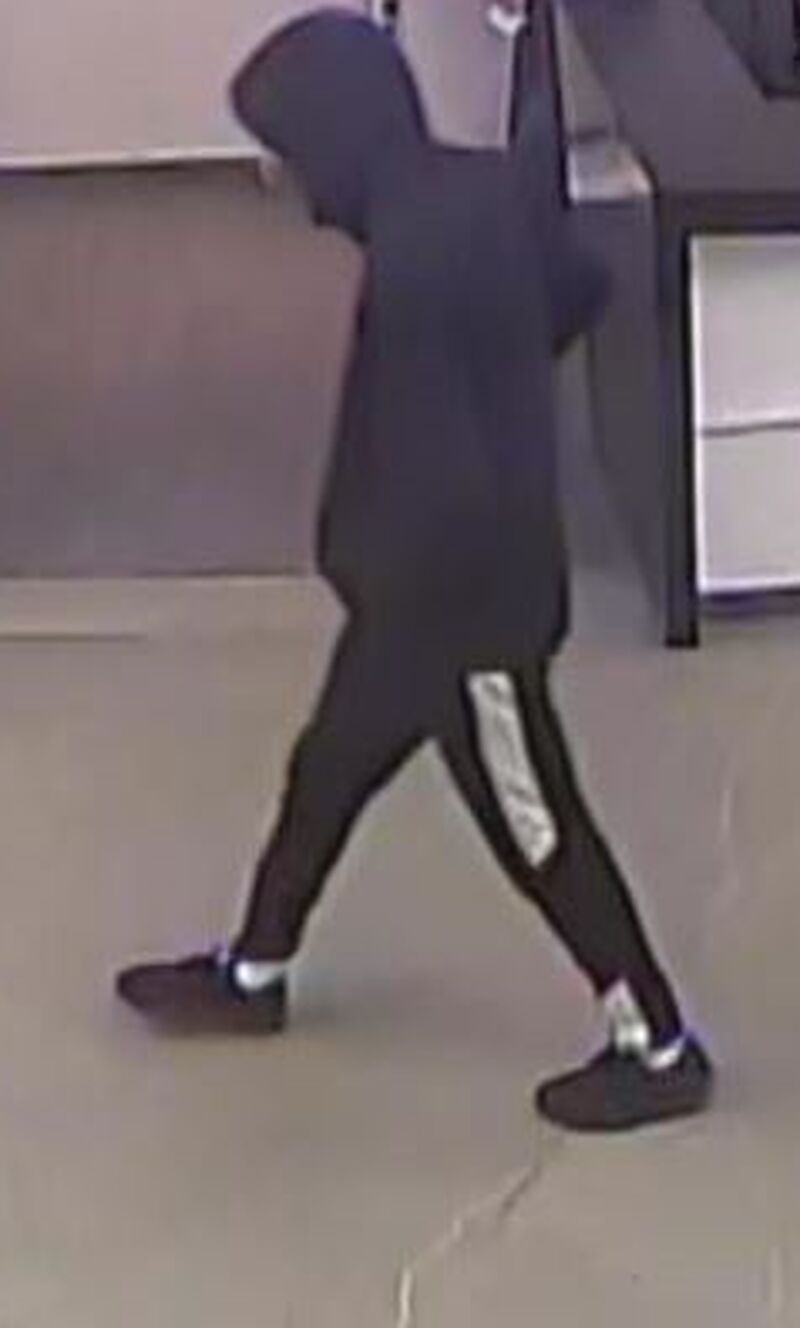 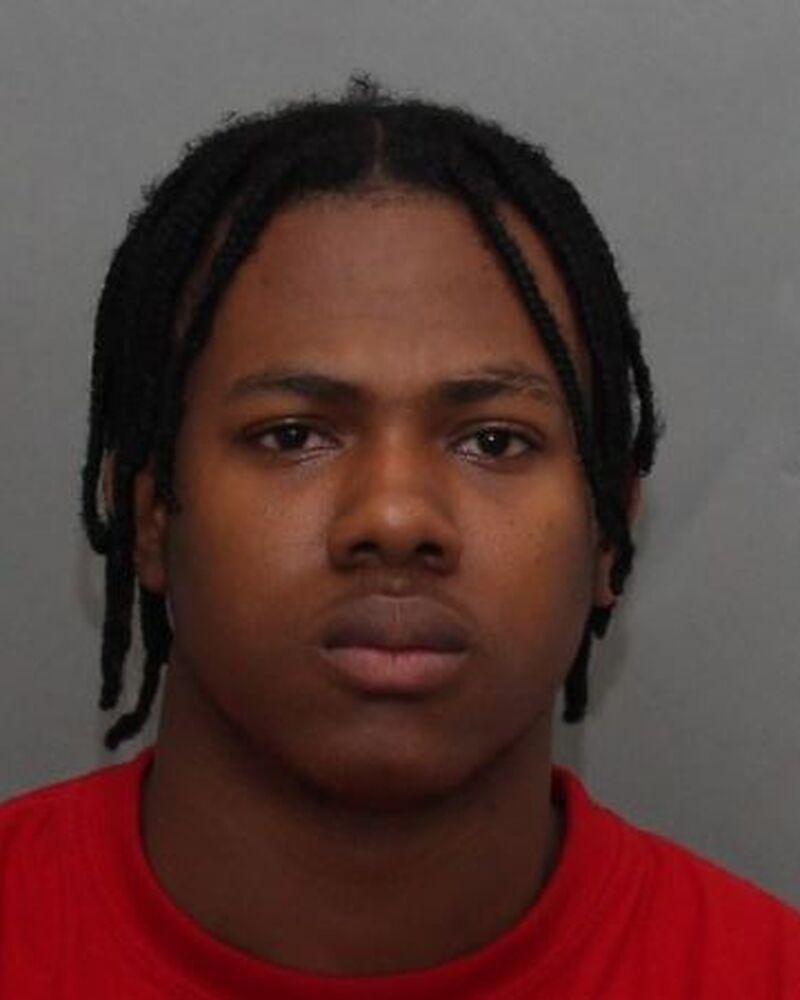