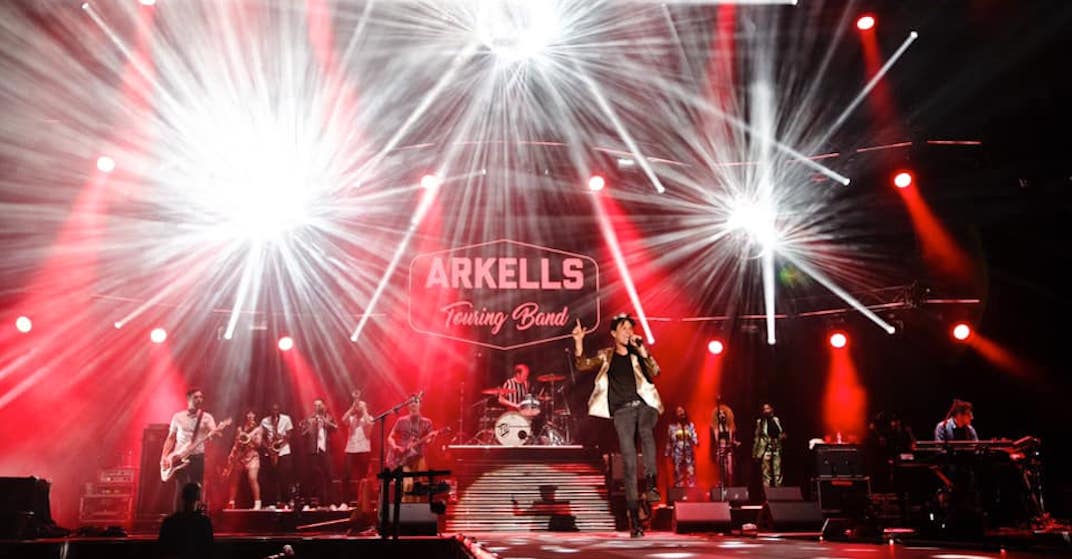 Hot off the heels of their double JUNO wins for Group of the Year and Rock Album of the Year, the Arkells have announced an upcoming summer party in Toronto. 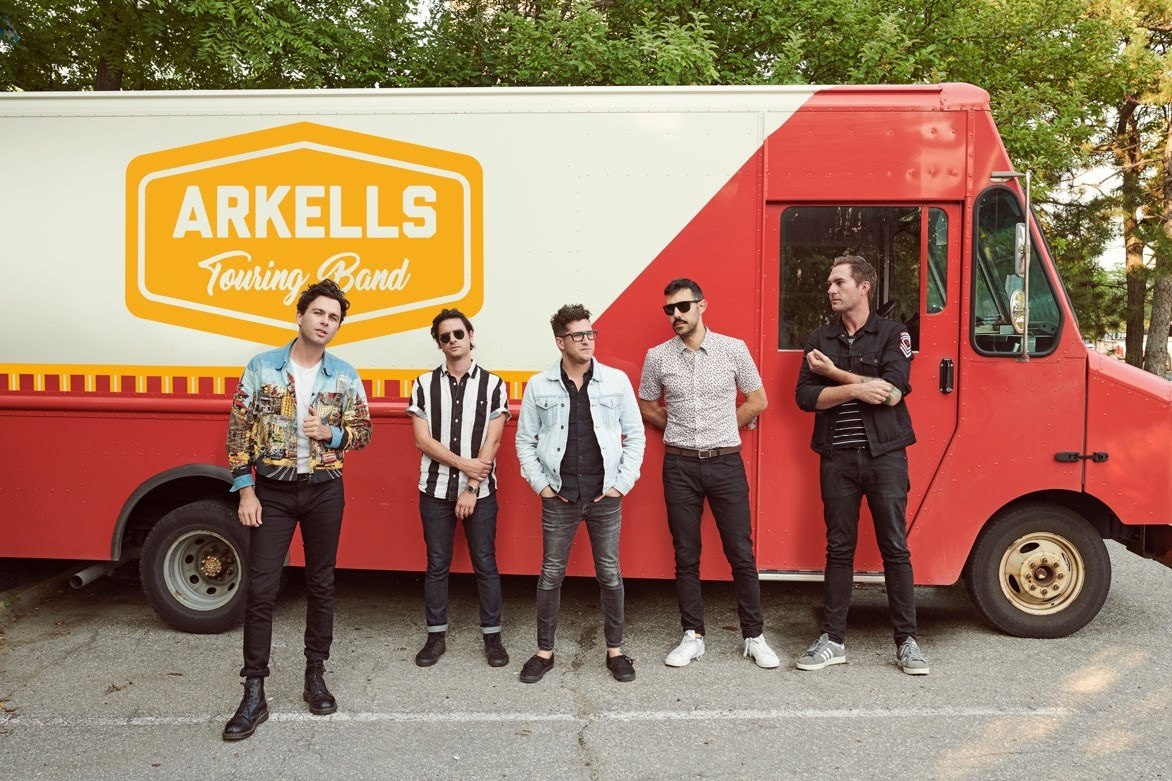 “The third weekend in June is becoming a bit of a tradition for our band. Between The Rally last year at Tim Horton’s Field, and our 2017 show at Budweiser Stage, some of our most memorable nights ever have landed on that weekend,” said Arkells frontman, Max Kerman.

“It’s become our favourite time of the year. If you’re from these parts, you can feel the summer about to explode. We’re pulling out all the stops for A Rally Cry Summer Night: Arkells jams, souls jams, all for the best dance party of the summer. Promise.”

With the concert coinciding with Pride TO, the band has partnered with PLUS1 so that $1 from every ticket sold will go to support Rainbow Railroad, an organization to help LGBTQ+ people around the world escape persecution and violence.

Tickets for the upcoming show at Budweiser Stage go on sale Friday, March 22, with a fan pre-sale commencing tomorrow, March 20 at 10 am on Live Nation. 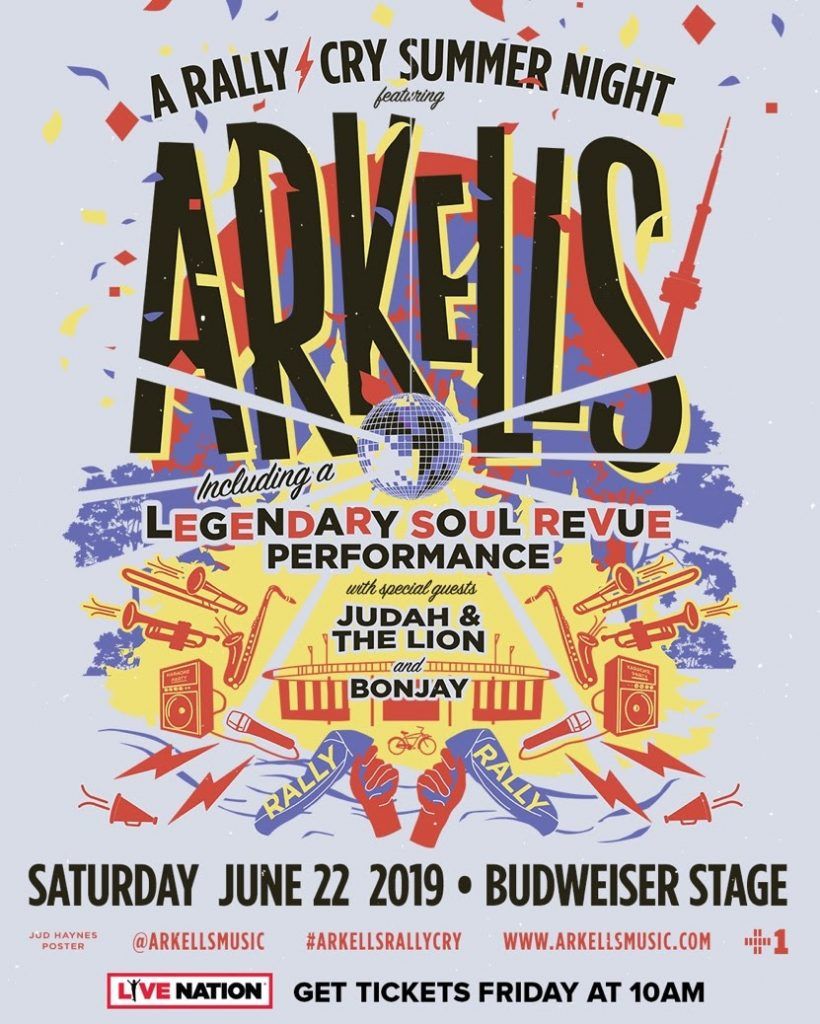