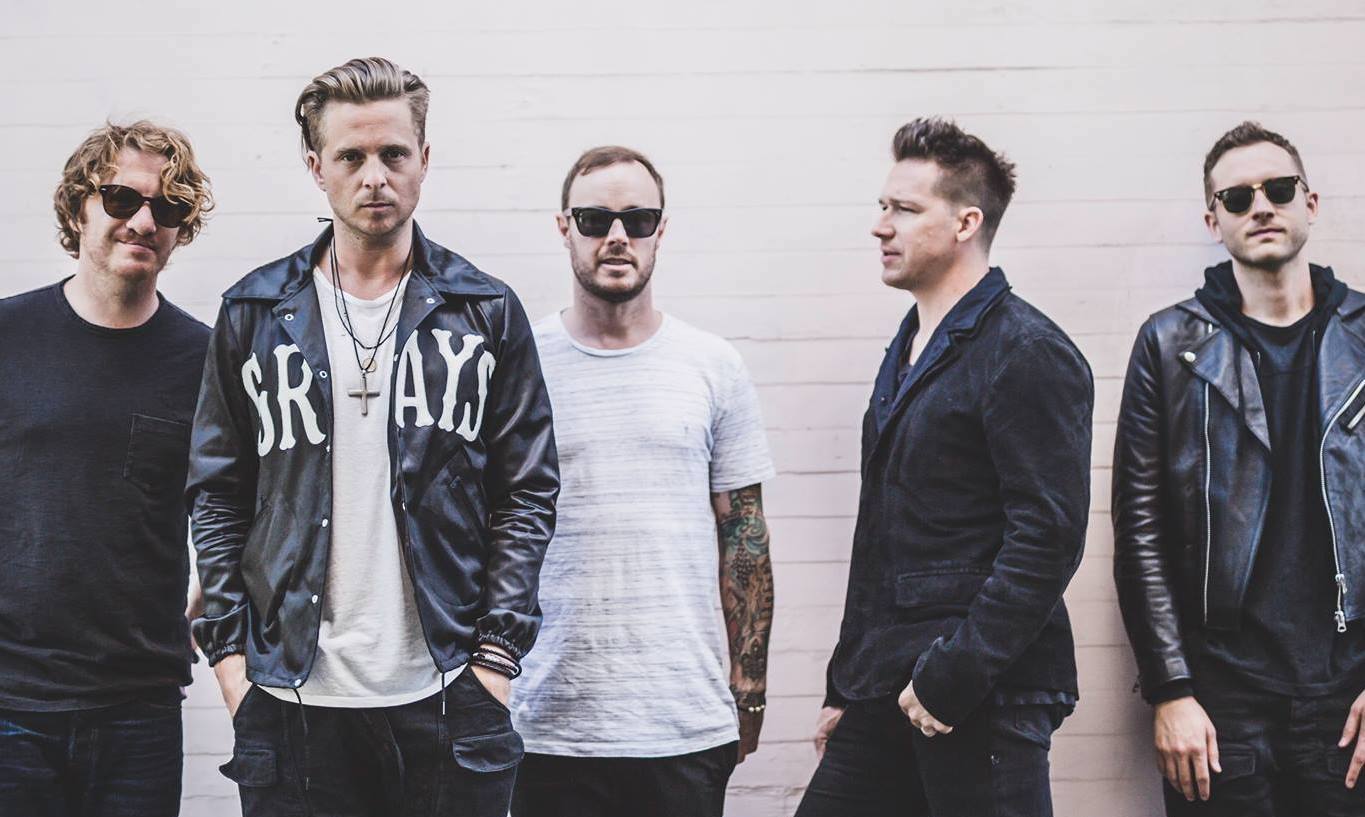 Multi-platinum, Grammy-nominated quintet, OneRepublic announced today they will tour North America this summer, and that tour will include a stop in Toronto.

The band will perform on Saturday, August 12 at the Budweiser Stage. And they will be joined on tour by chart-topping Fitz and The Tantrums

OneRepublic released their debut album, Dreaming Out Loud in 2007. The album included the smash single “Apologize”, which received a Grammy nomination. The band’s sophomore album, 2009’s Waking Up, produced three singles: “All the Right Moves”, “Secrets” and “Good Life”.

General admission tickets for the 2017 Honda Civic Tour featuring OneRepublic go on sale Friday, February 24 at 10 am. Get tickets at livenation.com.