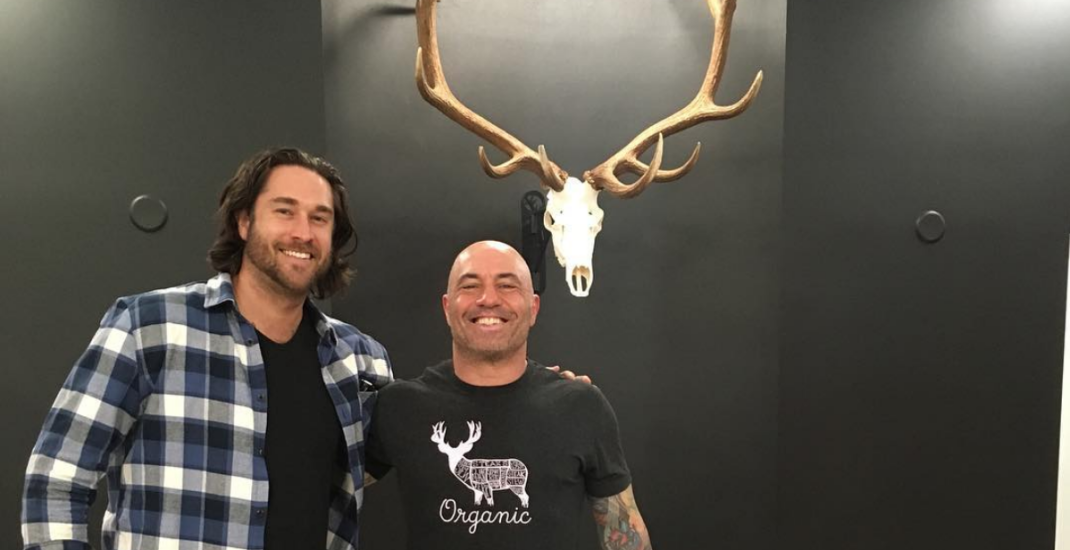 The controversy surrounding Toronto restaurant Antler and chef/owner Michael Hunter has caught the attention of a popular podcaster with 2.5 million subscribers.

The Toronto chef appeared on The Joe Rogan Experience this week and in the nearly two-hour live-streamed interview, the two chat about the ongoing protests and the now well-publicized response from Hunter who butchered and ate a leg of deer in the window of his Dundas West restaurant as activists looked on.

Veganism, factory farming, agriculture, animal overpopulation, hunting, and wildlife conservation are all fodder for conversation as the two discuss the merits of wild food and meat-eating interspersed with tangents on religion, Stoned Ape Theory, and chef-life.