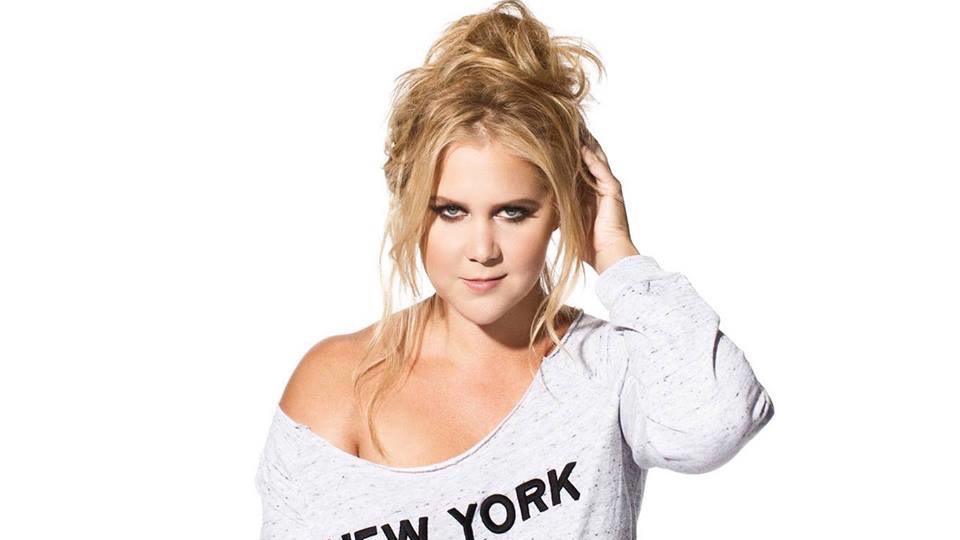 Amy Schumer almost made it to Toronto for her world tour tomorrow.

The Train Wreck star made the cancellation announcement through her Instagram account on Tuesday morning, while on her way to vote in the U.S. elections.

“I lost my voice, and I’m pretty sick which is why I had to cancel my shows in Canada this week. I’m so sorry Canadians, sweet people,” said Schumer.

Schumer’s postponed dates included November 9 at the Air Canada Centre, November 10 at Ottawa’s Canadian Tire Centre, and November 11 at the Bell Centre in Montreal. All dates have been rescheduled for February.

Train wreck? Perhaps. But at least she’s already got the dates rescheduled.

Amy Schumer returns to Toronto on Thursday, February 16, followed by Montreal on the 17 and Ottawa on February 18. All tickets for the postponed shows will be honoured on the new dates.