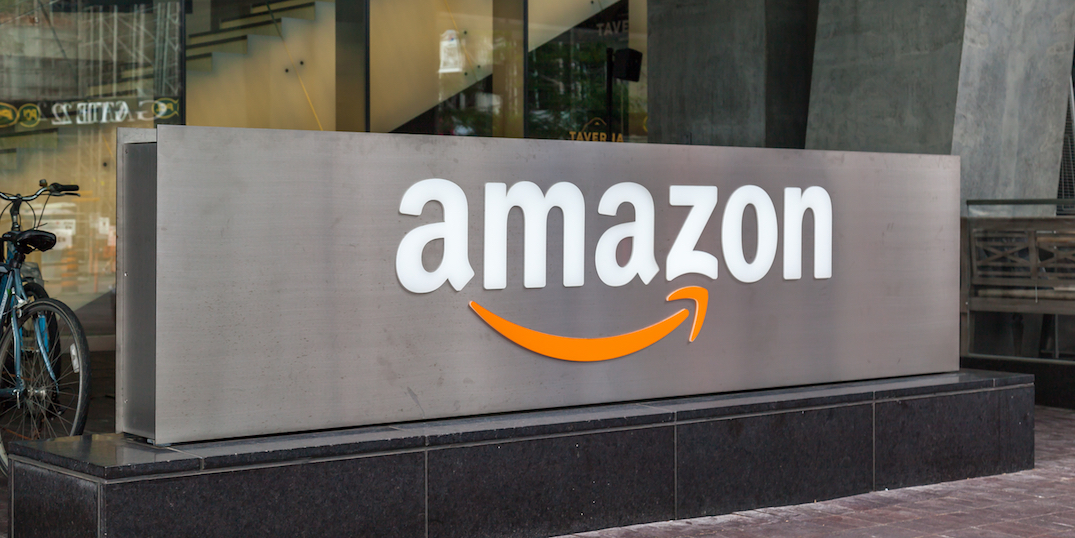 Amazon will be opening new office spaces in Toronto.

A spokesperson from Amazon confirmed to Daily Hive that the company will lease three new floors at 18 York Street and two floors at 120 Bremner Boulevard.

Amazon already has offices in both locations.

The spaces are expected to be occupied at the start of 2022.

Two years ago, the e-commerce giant opened a new office in the downtown core with a 113,000-sq-ft office, located in Scotia Plaza.

Amazon continues to expand with their announcement in October planning to hire for 10,000 season positions across Canada.

They also announced in the fall that they would be creating 3,500 new tech and corporate jobs in Toronto and Vancouver — 500 being in Toronto.