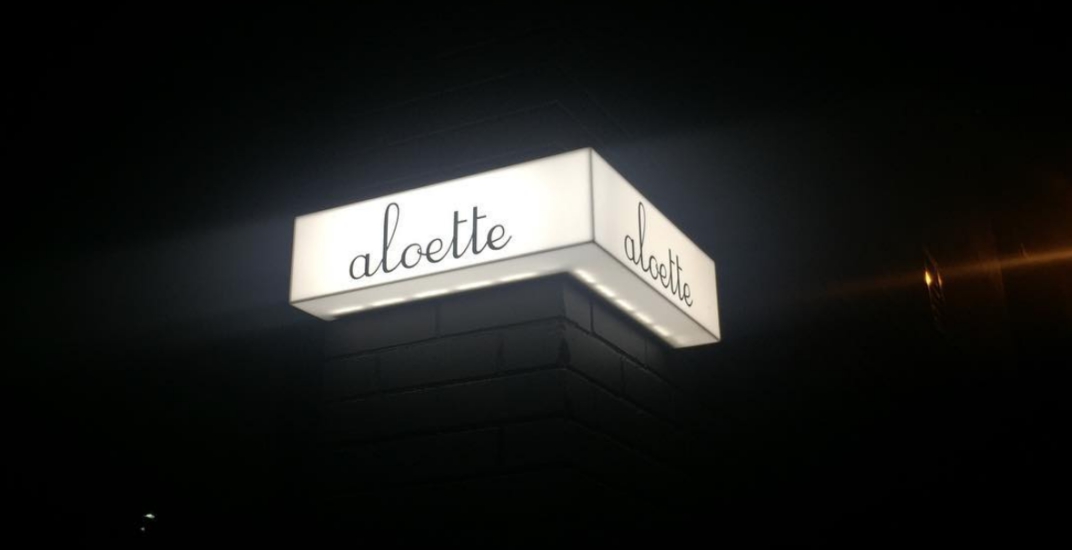 Occupying the ground floor at the same Queen and Spadina address as its third-floor predecessor, the new restaurant channels retro diners of yesteryear with an upscale twist and atypically attentive service. 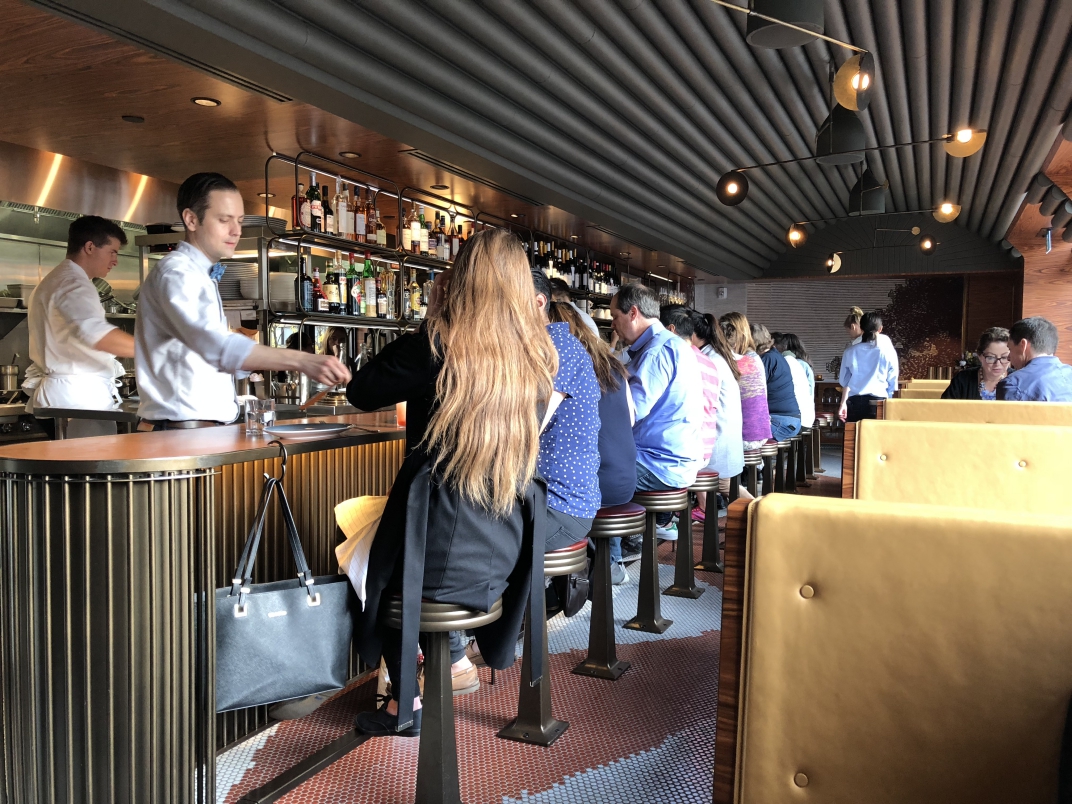 The layout featuring a long luncheonette counter furnished with brushed metal stools feels all too familiar, though the finishes are decidedly luxe. Booths lining the windows are upholstered in leather, while brass accents and a curvaceous ceiling give the place a first-class dining car kind of vibe. 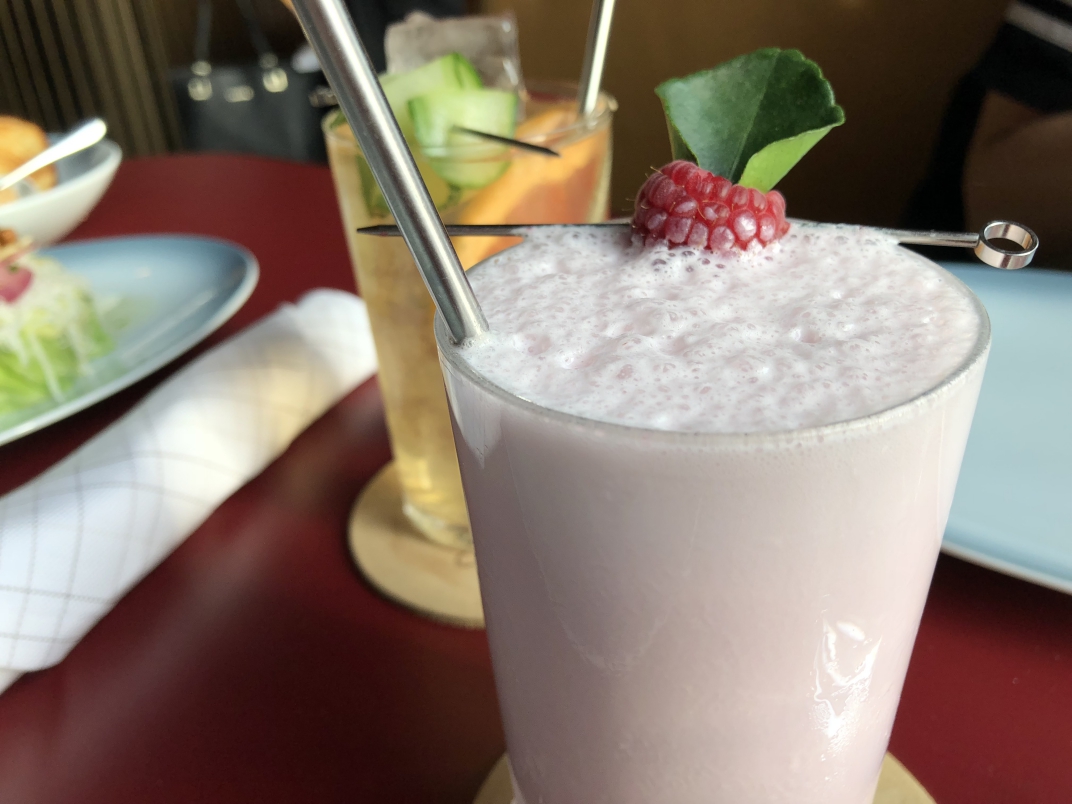 To drink, there’s soda fountain inspired highballs ($12) including fizzy spiked sodas and a frothy Bramble Milkshake laced with gin and flavoured with raspberry and coconut. 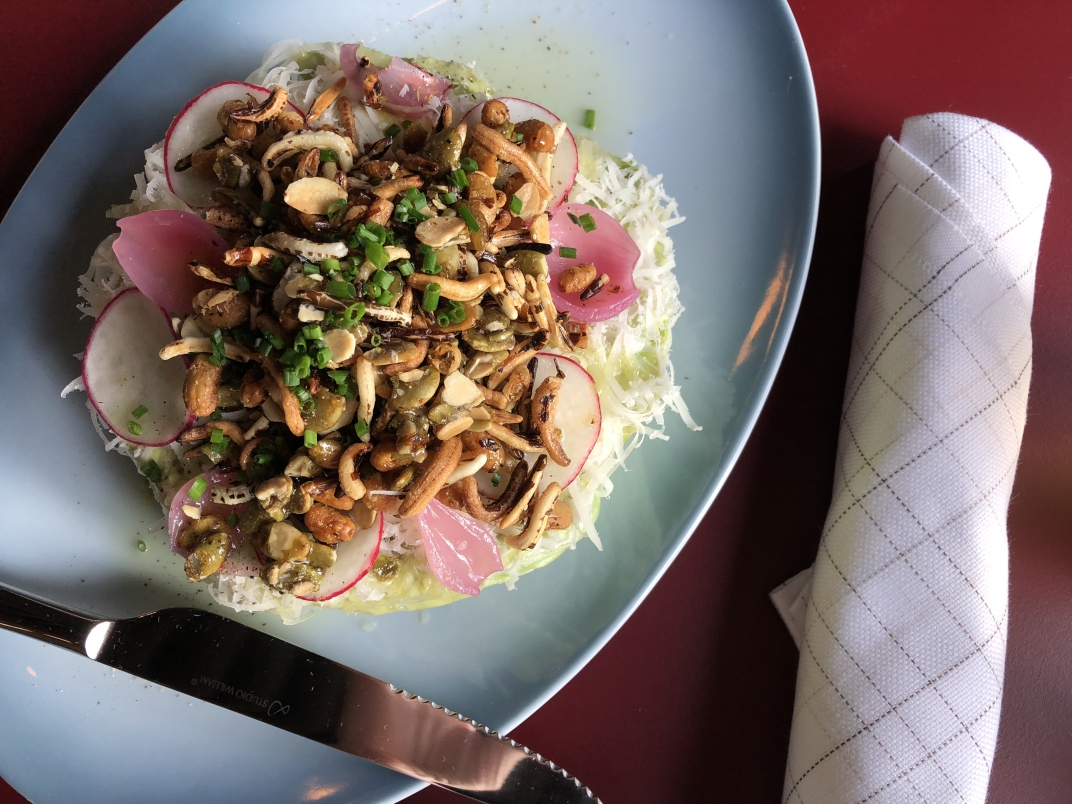 The Iceberg Wedge ($14) is presented as a thick, centre cross-section of a lettuce rather than an actual wedge–it’s a subtle improvement that allows for a generous application of chive cream to soak down in between each leafy layer. Amplifying the crunchiness of this dish; pepitas and puffed cereal while creamy avocado and parmesan cheese add contrasting richness. 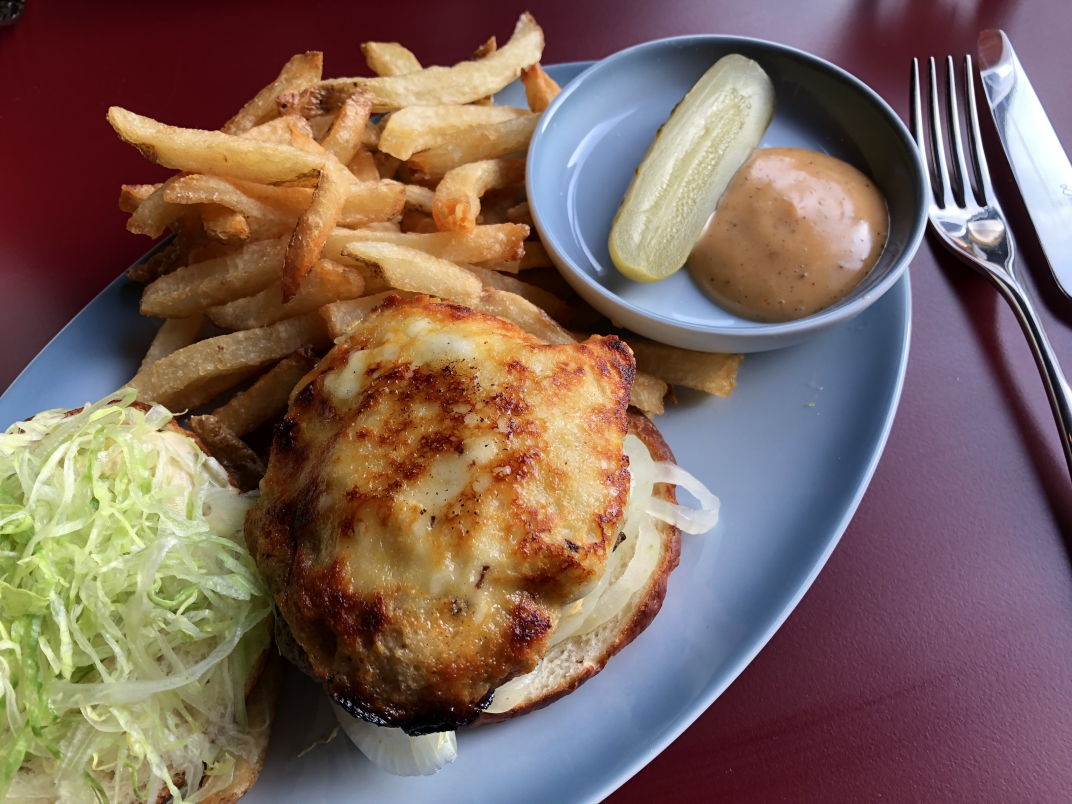 This isn’t the kind of diner that deals in all day breakfasts and open-faced sandwiches –though the cornish hen ($20) served with a fried egg might satisfy cravings for the former, and a charbroiled burger ($18) dressed with a bubbling layer of melted Beaufort cheese will exceed expectations for the latter. 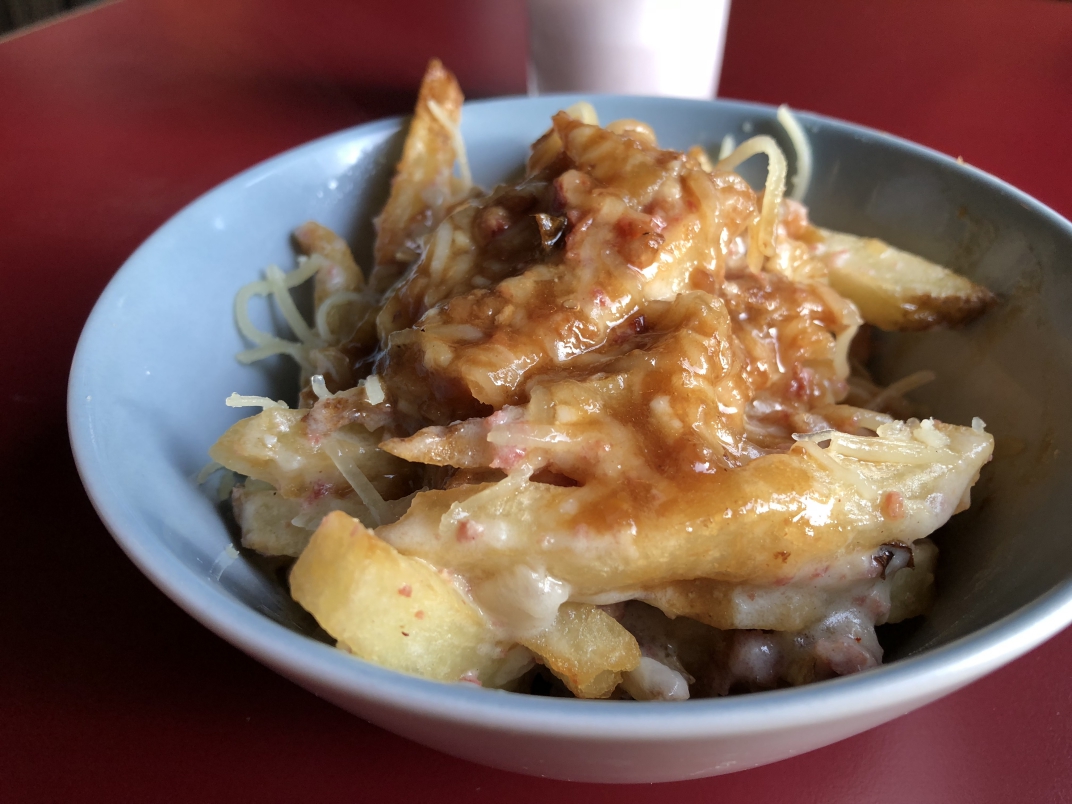 The namesake fries loaded with sausage gravy, cheddar, and jus is a side dish that’s hard to ignore, though the broccoli or brussel sprouts might actually leave room for dessert; lemon meringue pie or an apple pie sundae.