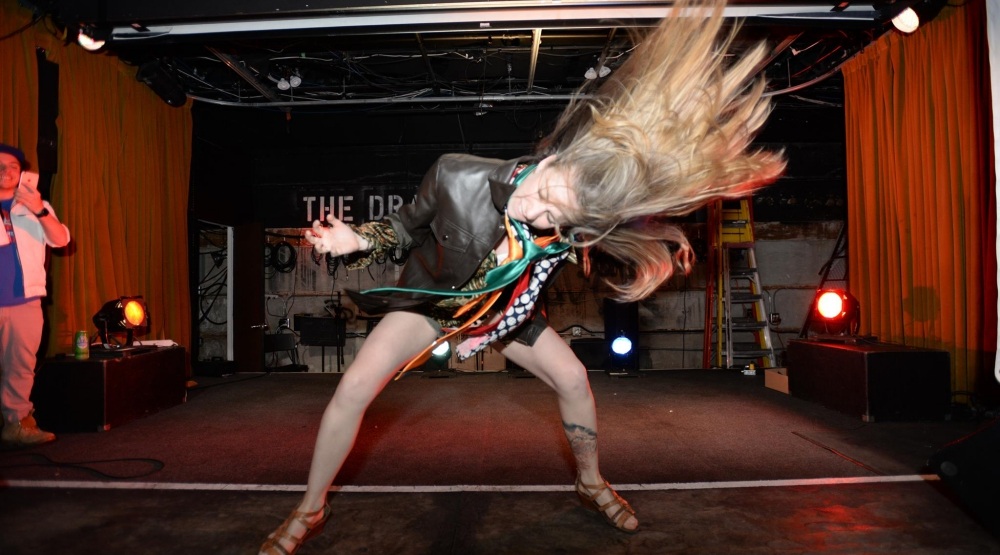 Are you totally undeterred by a lack of musicality, practice, or skill?

Then this event is for you!

The Air Guitar Toronto 2017 Championships take place this Saturday at The Drake Underground allowing wannabe rockstars the chance to “melt faces, strum some mean invisible axes, and rock the stage.”

The winners of the Toronto Championship will win two passes to WayHome Music Festival as well as an invitation to the national championships (in July) for a chance to rep Canada at the World Championships happening in Finland before summer’s end (AKA a free trip to Finland!)

Registration is open now for the 19+ event. Just dream up your rock star persona,“choose one minute of music to rock out to, and then show up and shred…”