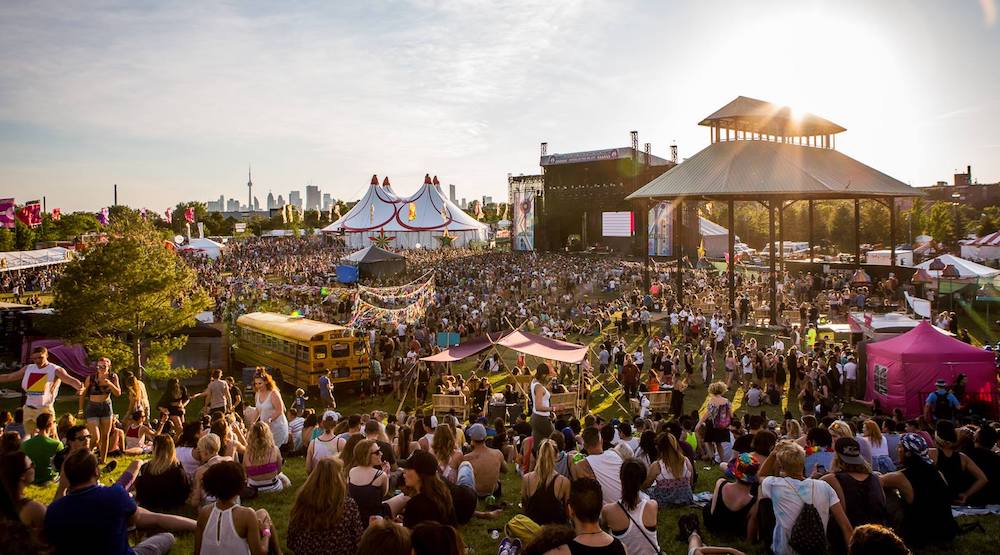 Bestival is no more.

One of Toronto’s summer music festivals has announced it will not be returning this year.

The weekend festival, which originated in the UK, released a brief statement on Thursday with their news.

“After two amazing years we’re sad to announce we won’t be returning to Canada this year. We’re aiming to bring Bestival back to Toronto in the near future. Massive thanks for all your support and love on our journey so far,” it read.

During its two years in the city, the festival took place on Toronto Island then in Woodbine Park. Last year’s line up included The Cure, Tame Impala, and Odesza.

Oh Bestival, we hardly knew you.

Thank you so much Toronto for creating such an incredible atmosphere, showing us the love and welcoming us back to your beautiful city – hope to see you in 2017! #BestivalTO