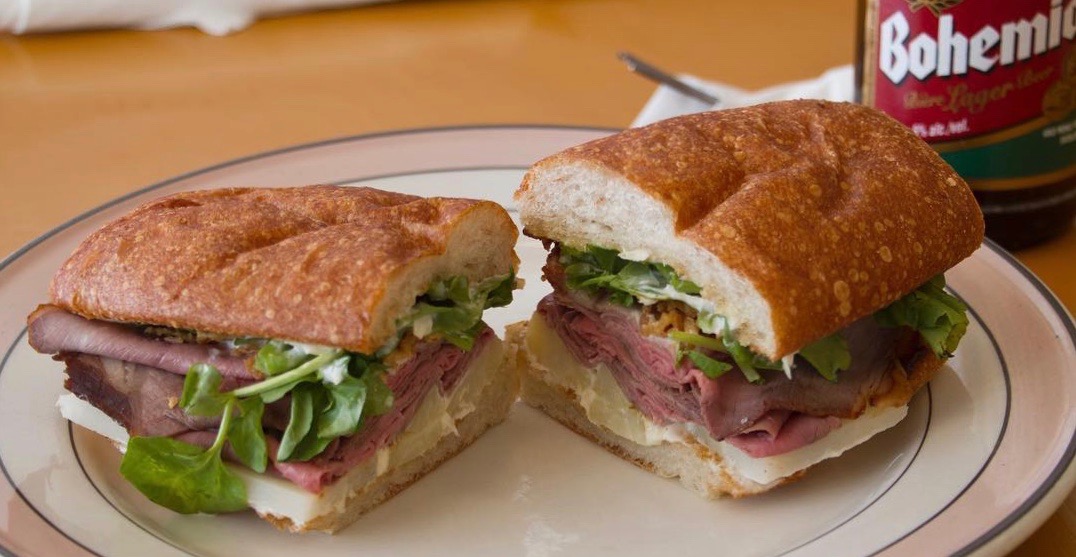 Three Toronto eateries have made Air Canada’s list of the Best New Restaurants for 2019.

Donna’s, Dreyfus, and Ten were ranked third, sixth, and tenth, respectively, on the annual list.

These three eateries made the final cut, but there were a dozen Ontario restaurants in total that landed on the long list, so clearly there was some seriously stiff competition coming from the province this year.