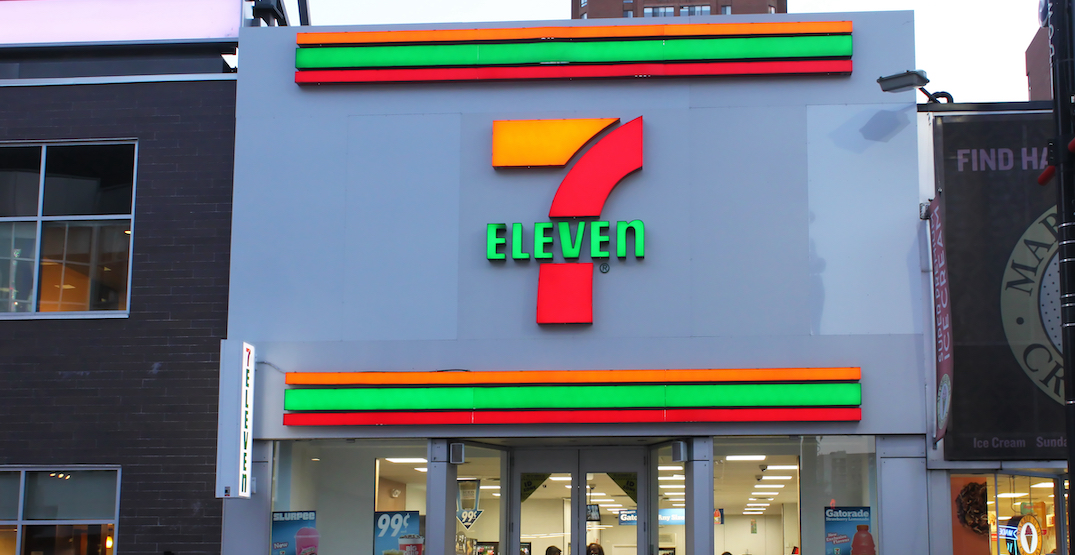 The OPSEU, a union representing about 13,000 LCBO workers, has formally rejected the liquor licence applications made by 61 7-Elevens, including 14 in Toronto.

In a release published on March 8, OPSEU President Warren Thomas filed an official objection with the Alcohol and Gaming Commission of Ontario (AGCO) over liquor licence applications made by approximately 61 7-Elevens in 31 communities across Ontario.

“We’ll find ourselves going down a dangerous path if the AGCO lets this multinational corporation squeeze through a loophole and bring alcohol sales to convenience stores,” said Thomas.

“7-Eleven says it’s trying to make its stores into restaurants where alcohol can be served, but we all know the truth: kids and teens will find themselves shoulder-to-shoulder with intoxicated people washing down a Twinkie with a six pack.”

Thomas had called the move “laughable if it weren’t so dangerous.”

“And what about all the home-grown small businesses and restaurants that are already struggling so much during the pandemic – why would we allow this massive multinational to hurt them even more?” said Thomas.

“This scheme must be stopped before it starts, and I encourage everybody to file their own objections with the AGCO.”

According to the release, the OPSEU has always “opposed the privatization of public services because it has a long history of higher costs and lower quality.”

They are also opposed to the further expansion of private alcohol sales because of the damage it does to public health and public finances, according to the union.

“If 7-Elevens are allowed to sell alcohol for consumption in its stores, it won’t be long before all of the convenience stores in the province are allowed to sell bottles of wine and six-packs – and that would be a disaster,” said OPSEU/SEFPO First Vice President/Treasurer Eduardo Almeida.

“I know people like the idea of convenience, but when alcohol is too convenient it ends up hurting families and costing the province millions and millions of dollars in lost productivity and added costs in health and criminal justice.”

The AGCO is accepting objections from anybody in the affected communities until March 11.