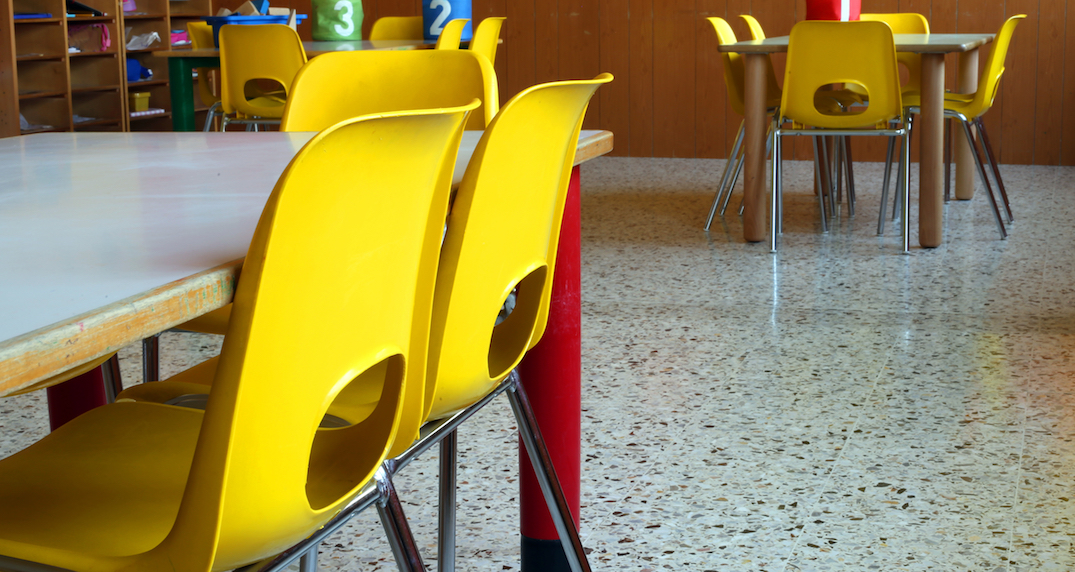 According to provincial data, in the last two weeks, there have been 312 reported school-related COVID-19 cases, of which 256 are students.

Education Minister Stephen Lecce said that enhanced safety supports would be provided to the schools, such as mandating grades 1 to 3 to wear masks, targeted asymptomatic testing, stricter screening protocols, and hiring more teachers.

Last week, Leece announced that March break would be postponed until the week of April 12 to limit community transmission of COVID-19.

He noted that with the COVID-19 variants, the goal is to ensure that spread of the virus does not take place by reducing travel, which often takes place during the break.

Since schools reopened in September 2020, there have been a total of 7,700 reported COVID-19 cases.