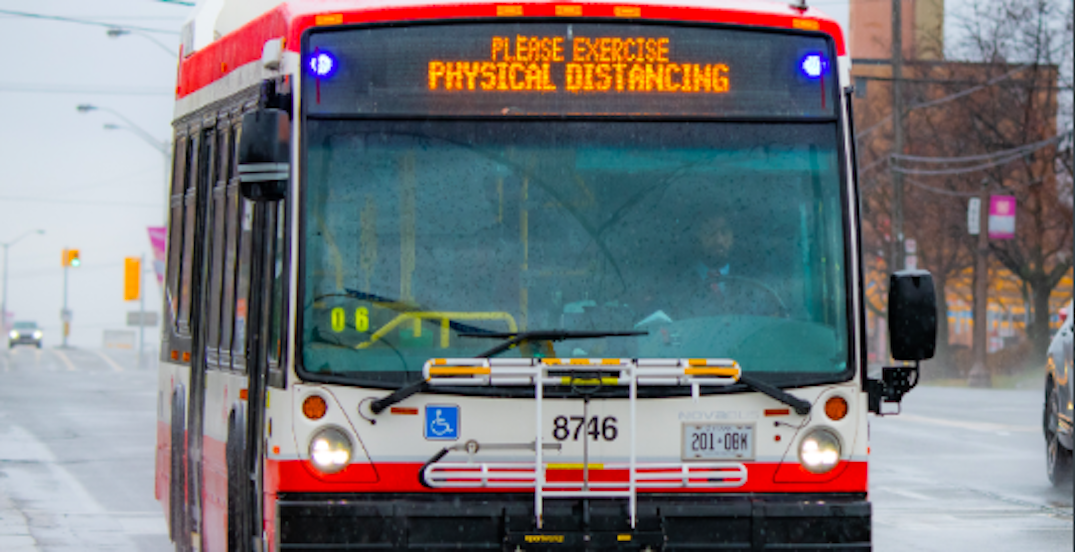 A total of 57 TTC employees have now tested positive for COVID-19, with 149 staff in isolation, the transit commission confirmed.

According to the transit union, ATU Local 113, a collector from the Danforth Division has tested positive for the virus, but is recovering.

Another is a bus operator from the Eglinton Division, whose last shift was on May 29 from 6 pm to 2 am. The member received a positive test result on Saturday.

A bus operator from the Arrow Road Division has also tested positive for the virus with their last shift being May 27 from around 9 pm to 5:45 am. The staff member received their positive test result on May 30.

To date, of the 49 employees to test positive for the virus, 27 employees have recovered and returned to work.

On April 23, the TTC announced temporary layoffs of 1,200 employees as ridership decreased by 85% during the pandemic — even with the cost saving measures, the transit system is expected to lose almost $300 million by Labour Day.