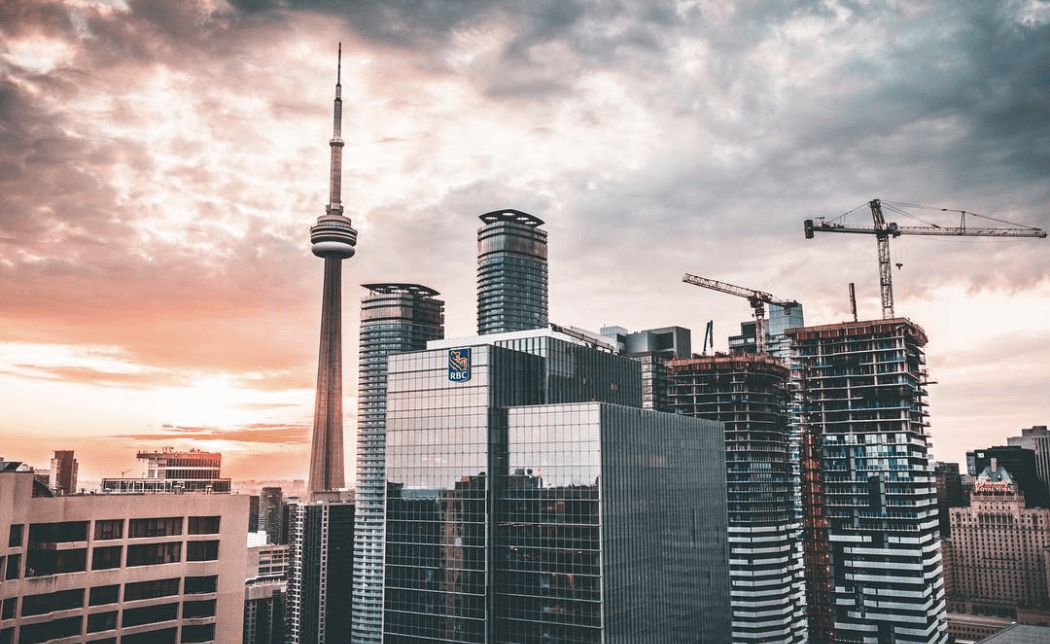 Still cold out, but if you feel like heading outside, here’s a list of things happening in Toronto today!

The Toronto Sportsmen’s Show attracts over 300 exhibitors displaying a diverse range of products and services all promoting the great outdoors. Major segments of the show include: fishing, hunting, boating, camping, travel, outdoor adventure and much more. It all starts today, and worth the trek for the outdoorsy lovers!

Follow your heart straight to adventure at Disney On Ice! Just keep swimming with Dory and new pal Hank from Disney Pixar’s Finding Dory as they set out to find her parents and discover the devotion of family. There are several show times from March 15 to 19.

On the third Wednesday of each month, Henderson Brewing teams up with House of Anansi Press to feature great authors in our country! They’ll be chatting with authors, hosting audience Q&A, debates and more.

In less than 5 years, he revived a company from his childhood to create the 2nd largest (stationary) outdoor Shakespeare experience in Toronto, all while keeping his involvement in countless other theatre projects across the country alive and thriving. Brendan McMurtry-Howlett speaks with us about the stamina it takes to forge a career in Canadian theatre and the role that patience and listening have played in his creative journey.

To promote his new album Young as the Morning, Old as the Sea, Passenger will be stopping by Rebel to perform his folky, poetic, and acoustic guitar-based songs alongside the equally talented Paper Kites.