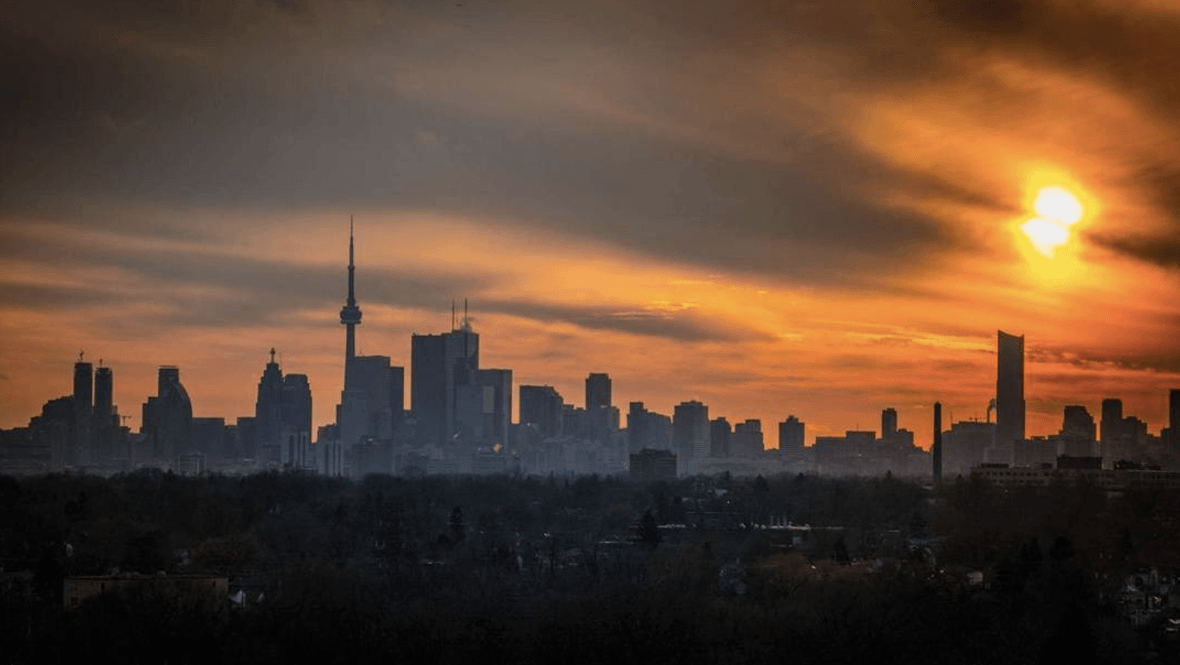 It’s a sunny Wednesday in the city.

Head out and check out these events this lovely day, Toronto.

An Evening with Arlene Dickinson

Business leaders, entrepreneurs and executives will come together to listen and meet with the best-selling author, entrepreneur and world-renowned venture capitalist Arlene Dickinson (CEO, Venture Communications). The evening will consist of networking, learning from top female business leaders and discussing how to be an effective leader.

Some brilliant individual decided to edit all of Breaking Bad’s six seasons into one 2-hour film, and they put it on YouTube but the laptop sucks so let’s watch on a 10 foot screen. This event will include cosplay games, watching Breaking Bad: The Movie, then trivia.

Join ACCESS 2017, in support of the Arts Access Fund, tonight at Daniels Spectrum to mix, mingle and experience some of Toronto’s extraordinary home grown artistic and creative talents.

Poet, spoken-word artist and playwright Kate Tempest is in town tonight! The Brit released her album Let Them Eat Chaos in 2016, and she’s currently on the road.

In celebration of one of the most innovative voices in rock n roll, the evening presents an night of bands covering the music of Kurt Cobain, with special guest all female Nirvana Cover band, Hervana.