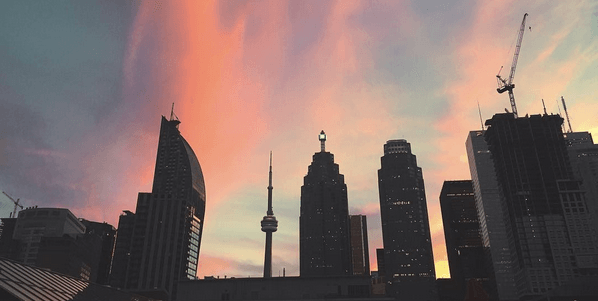 Exploring the World of Craft Beer

An exclusive craft beer event with Roger Mittag is on tonight. Enjoy beer and food pairings while Roger discusses the world of craft beer and answers your questions about the craft beer industry in Toronto. RSVP as space is limited, [email protected] or 416-368-2761.

Where: Goldring Centre for High Performance Sport, 100 Devonshire Place
When: September 20 at 7 pm

The battle is on! Art Battle, that is. The live painting phenomenon that started right here, and now stretches from coast-to-coast and around the globe, is back for its 8th season. Watch all the live painting go down tonight!

Where: Brewhaha, 39 Prince Arthur Avenue
When: September 20 at 8 pm

Florida-born rapper Denzel Curry may be young (he’s 21) but his hustle is real. His second album Imperial has been wildly praised, and has guest appearances by Joey Badass and Rick Ross. See him live at Adelaide Hall tonight!

Where: Adelaide Hall, 250 Adelaide Street West
When: September 20 at 8 pm