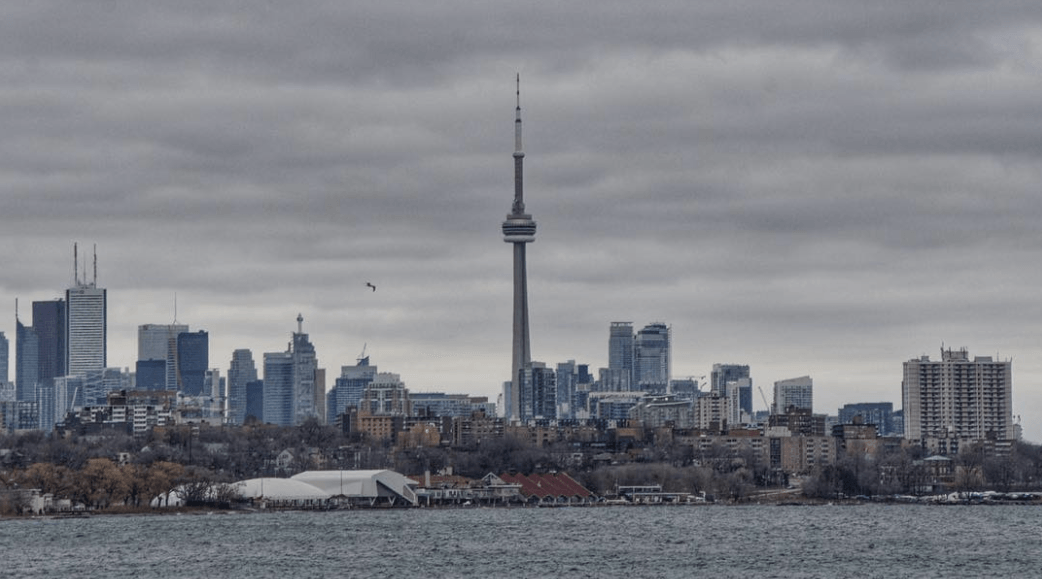 But with the rain, the temperature in the city is warming up. So head out, and check out what is happening in Toronto today!

The Men’s Fashion Week showcases continue tonight, with the best in emerging and established menswear designers and brands from Canada. And look out for the after party later in the evening!

Cocktails with a side of Harry Potter Trivia? Yes. Start reading up as HP trivia will focus on The Order of The Pheonix this month! Get down there early.

Perhaps Harry Potter is not your jam? Join Historica Canada for a night of nostalgia with Heritage Minutes trivia and a preview screening of a NEW MINUTE. From Minute-lovers to Canadian history buffs, there’s something for everyone.

Toronto, be there for the big one as Art Battle marks its 500th edition with an epic night of live competitive painting in the city and venue that started it all!

Indie band Clap Your Hands Say Yeah are back on the road once again, this time ahead of their 2017 release The Tourist. Their latest album is a follow up to 2014’s Only Run.