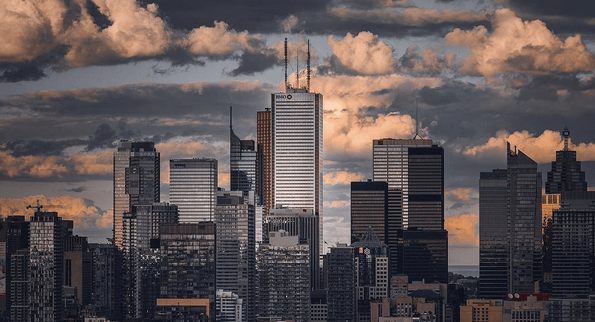 Even in the rain, Toronto is filled with awesome events to check out. So get your weekend started early at one of these events in the city.

TEDxToronto is Canada’s largest TEDx event, a platform for exceptional ideas, and a catalyst for profound change. This year, there are 19 presenters and performers who will be taking the stage.

Where: Koerner Hall, Telus Centre for Performance and Learning, 273 Bloor Street West
When: October 27 at 10 am to 5 pm

Art Toronto is Canada’s international contemporary and modern art fair that provides access to the Canadian art market. The fair presents important artwork from leading Canadian and international galleries combined with an engaging series of lectures and panel discussions, curated projects, and top-tier cultural offerings throughout the city.

Where: Various venues, and the Metro Toronto Convention Centre, 222 Bremner Blvd.
When: Opening tonight and runs until October 31

Celebrate the 10th anniversary of Mill St. Brew Pub with co-founder Steve Abrams, who will be at this special edition of #Tapthatcask. Enjoy complimentary appies and cask at 6 pm, and live music will follow!

PetSmart is going from box to boutique in The Beaches and opening a service-focused concept store that will include a coffee bar, self-wash station, and dog walking services. Not only can you bring your favourite four-legged friend for some treats but you’ll have the chance to take some pictures with former Leafs players Shayne Corson and Rick Vaive. Insta-famous pets also in attendance will include Mr. Marcel the Frenchie, Dudley the Corgi and Kimchi the Corgi.

Besides being an annual fundraiser for TIFF, Boombox is a multi-sensory adventure! While exploring every corner of TIFF Bell Lightbox, you can experience unique new installations, performances, technologies and music inspired by TIFF’s celebration of the 50th anniversary of Star Trek: The Original Series.