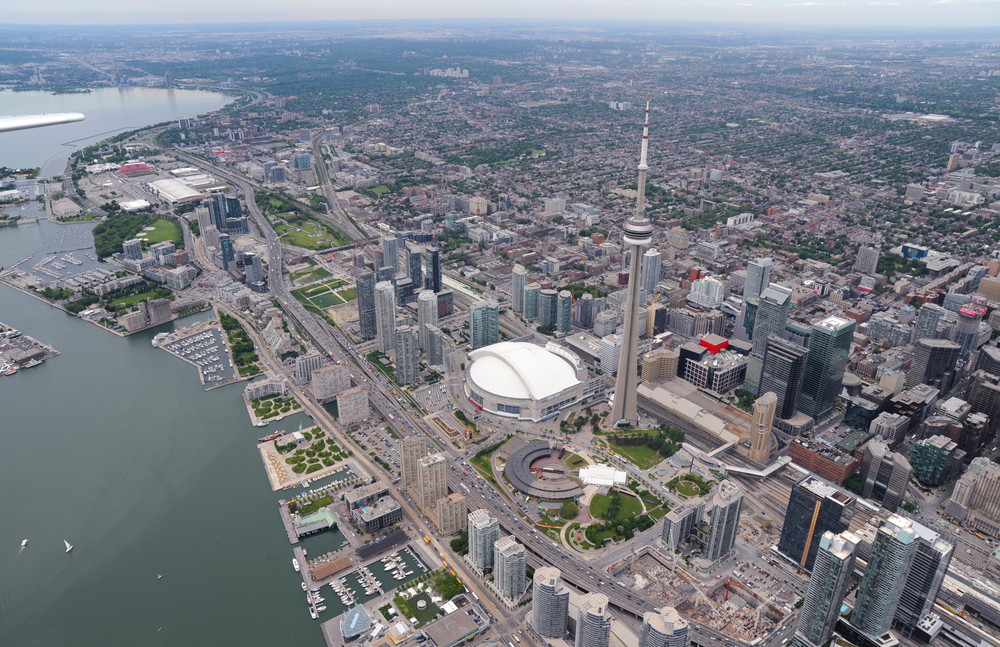 The short week is almost at its end.

Get Pokémon’ing or get your art on today in Toronto! Local exhibits and film fests are starting this evening, and the sun continues to shine.

If you’ve been playing Pokémon Go and been wondering how to get your heart rate up at the same time, this is your chance. Join U of T’s personal trainers for information sessions and demos.Free giveaways! Lots of lures! All levels welcome. GO!

Check out new South Asian and select Middle Eastern films at the Mosaic International South Asian Film Festival. The carefully curated, award-winning films begin screening tonight, with the start of the festival. Red carpet gala is rolled out for the evening!

Whether you know her as Ms Hollaback Girl or Gwen from No Doubt, Gwen Stefani has certainly earned her fame in the music industry. Her solo albums have been hits on pop chats, and she’s in the 6ix tonight with her gal pal, Eve.

Where: Molson Canadian Amphitheatre, 909 Lakeshore Blvd
When: August 4 at 7 pm

One of the city’s best independent galleries is hosting an opening reception tonight. Urban Gallery is presenting a group exhibit called Visions of Toronto, featuring works by 13 local artists ranging from art to multi-media.