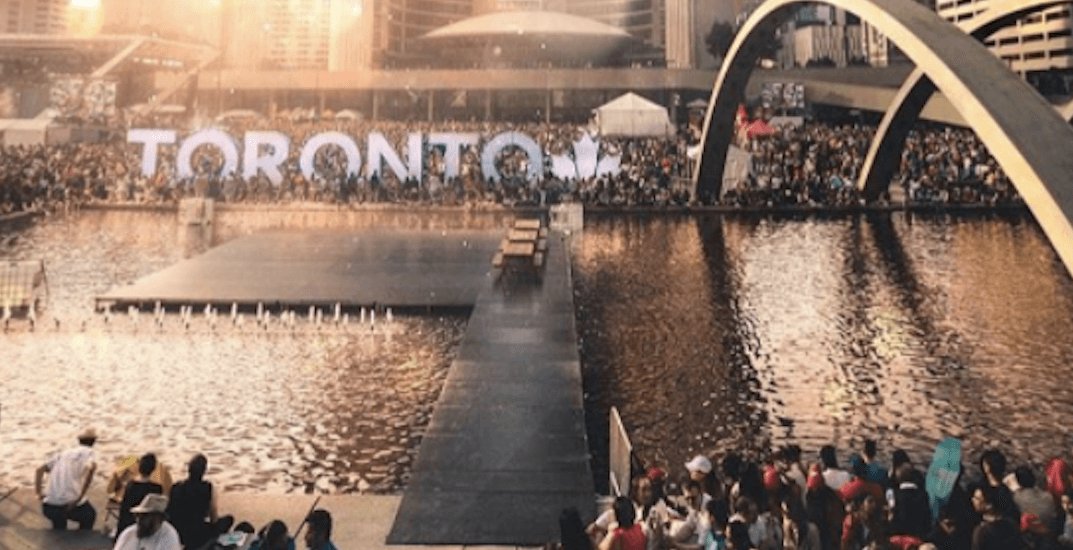 Soak up the last day of the weekend, Toronto. Here are five events to check out in Toronto this Sunday.

What: This year, the Christie Pits Film Festival’s theme is EYES ON THE PRIZE, and will be screening films about competition and beating the odds. Locally organized, the Christie Pits Film Festival has attracted thousands to its free weekly series of outdoor films. This Sunday’s film is Bee Nation, which tells the story of First Nations kids competing at the highest level in the provincial and national spelling bees. Although all screenings are free of charge, there is a suggested donation of $10.

What: Multi-award winning dancehall artist Sean Paul is back. Yes, THE Sean Paul. His last album was released back in 2014, and he’s playing The Move Throwback Bash with Brandy, Ginuwine and more.