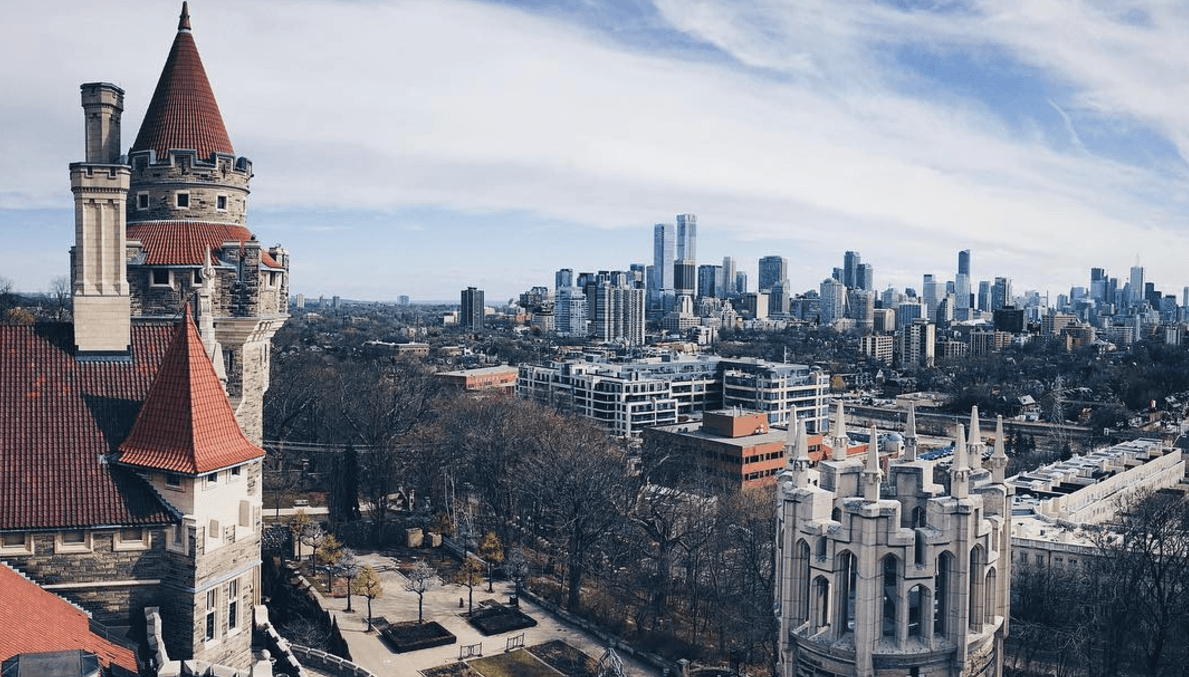 Check out these events to start off the week!

Arts Film Series: Up and Down

Have the afternoon off? Check out the Toronto Public Library’s free film series. Today’s screening is of Up and Down, a Czech film surrounding the discovery of an abandoned child by two smugglers kicks into gear a series of tragic, comic events.

Where: Toronto Reference Library, 789 Yonge Street
When: March 6 at 2 pm

Head to Teller’s Bar and Lounge at One King West this afternoon and indulge with this exotic beer coming to Canada from the Philippines: San Miguel. Over a century tradition of brewing excellence on the table!

In Ban This Series, Hot Docs present a documentary from each nation whose citizens were denied entry into the U.S. due to a presidential executive order issued on January 27, 2017. By amplifying their stories, we celebrate the humanity and strength in each one of us.

Linda Ronstadt’s voice was one of music’s great treasures, anchoring hits like “When Will I Be Loved” and “You’re No Good” and crossing genres. Sadly, Parkinson’s Disease has silenced her singing voice, which inspired her to write the memoir Simple Dreams and embark on a mission to raise awareness of the debilitating disease. This is a speaker series and there will be no vocal performance.