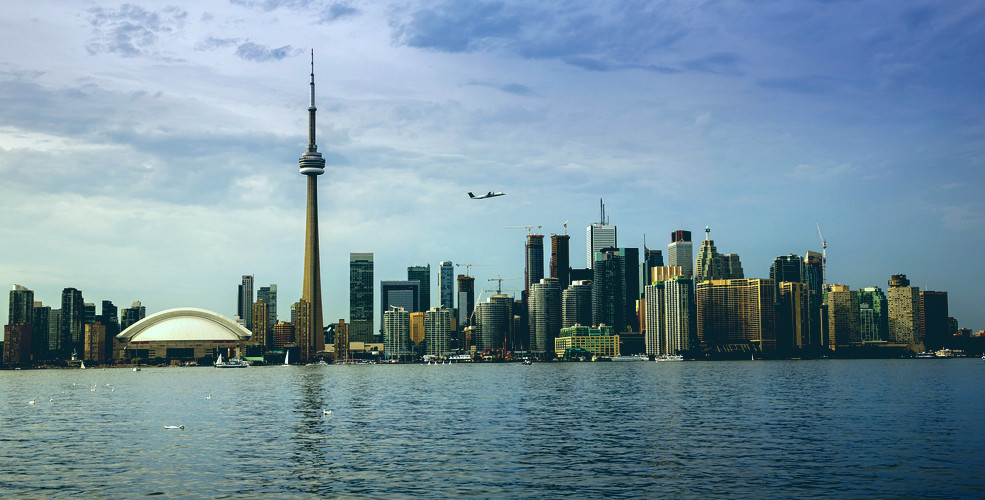 You made it through the long weekend. Get your week started off right with some music, art, hockey or film!

The Toronto Arts Council and the Pocket Community Association are bringing back Art in Phin Park this year with artist Jerry Silverberg. Workshops will be available on a drop in basis.

Part of a summer long series, a night of collective songwriting goes down tonight with Kamilah Apong.

The limited-time Toronto Maple Leafs Centennial Exhibit is a tribute to 100 years of pride and passion, while highlighting some of the most iconic moments in franchise history.

Where: Hockey Hall of Fame, 30 Yonge Street
When: On now until October 31

“Original. Indie. Anti-Niche.” This worldwide independent film festival screens film and documentary premieres from the best in independent filmmakers from around the world.

Where: Various University of Toronto venues
When: July 4 – 9

It’s been 50 years since Pet Sounds, and the man himself is back on the road. Catch legendary Brian Wilson’s Toronto stop of his massive world tour.