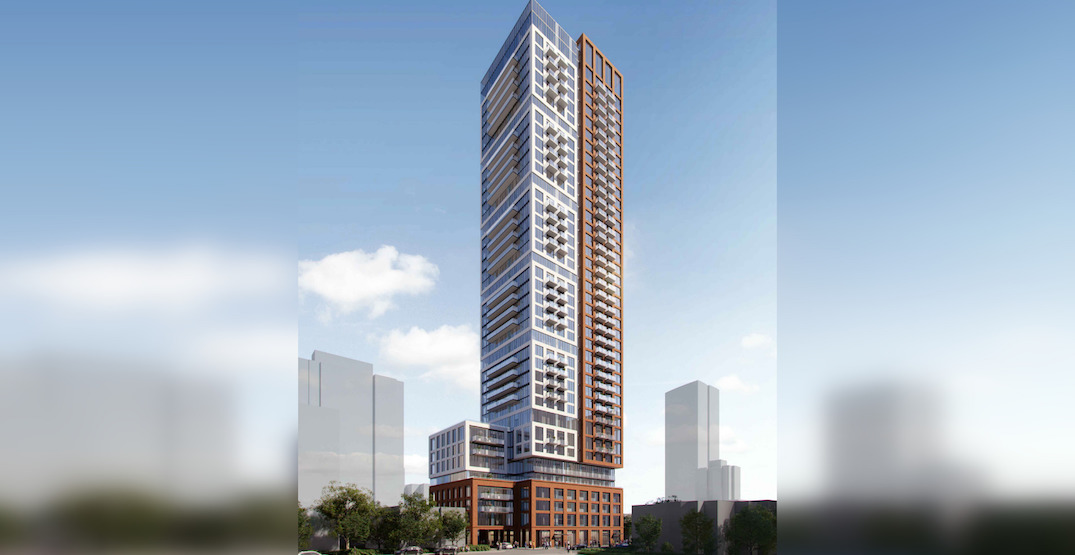 A 70-year-old concert theatre in Toronto may soon be replaced with a soaring 39-storey condo tower housing more than 400 units.

Developers filed plans with the City of Toronto to build the high-rise at 410 Sherbourne Street — the current location of the Phoenix Concert Theatre.

The existing building has been around since the 1950s and has been the home of the Phoenix Concert Theatre since 1991. It’s next door to a four-storey medical office building, which would also need to come down to make way for the new development. 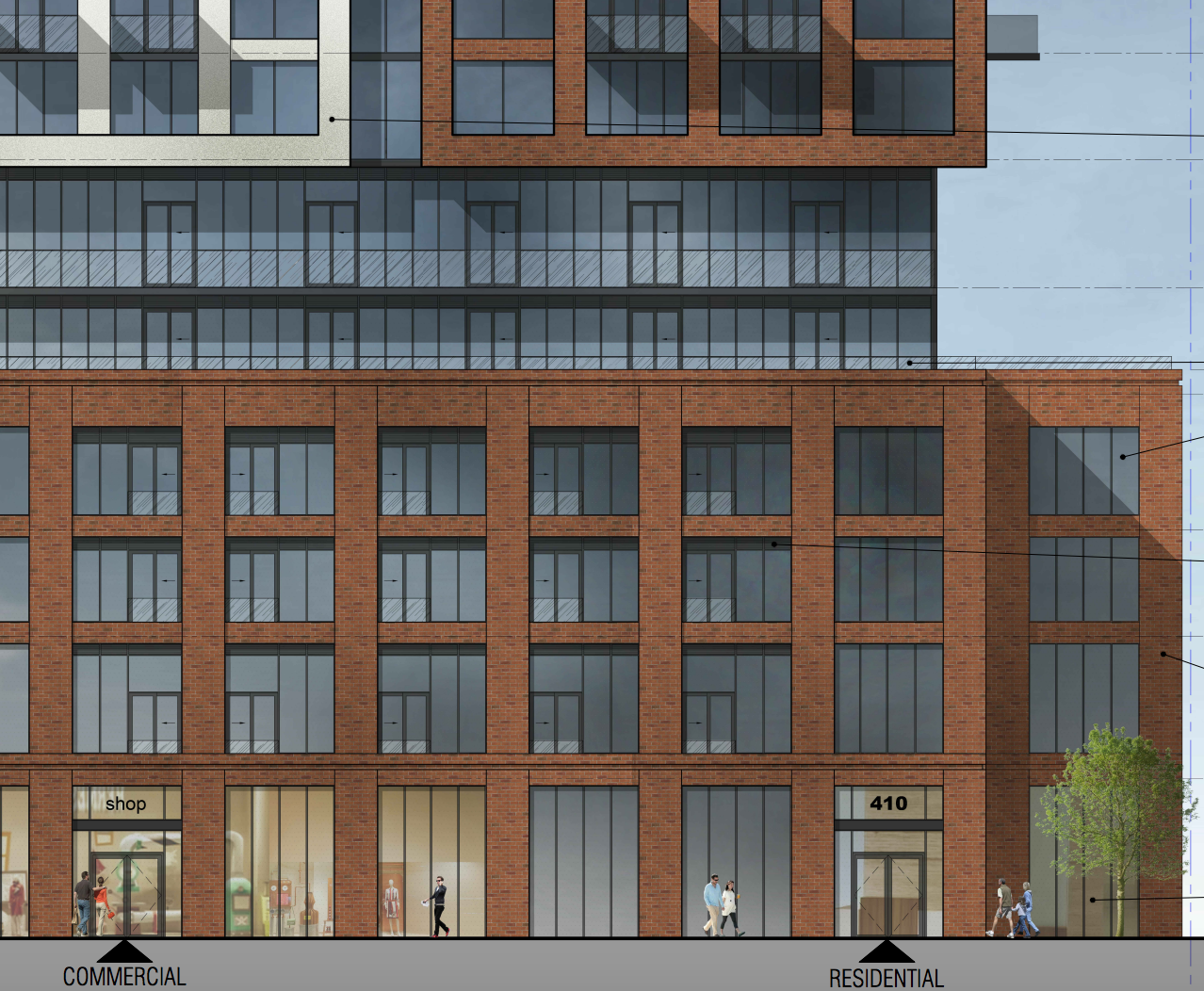 According to a Heritage Impact Statement filed with the development application, although having intangible historical value, the theatre does not qualify for heritage status.

“An evaluation of the Site’s cultural heritage value found that the Site does not have physical/design or contextual value,” the statement reads. “The Site does have intangible historical/associative value, through its direct association with the intangible cultural practice of live music performance, as the practice has evolved over 70 years. This venue has played a significant role in Toronto’s diverse music scenes and communities.”

The proposed development would have retail space on the ground floor, with 456 residential units above it ranging from studios to three bedrooms. The ground floor may also contain community facilities with programmable space to allow local artists to continue creating there. 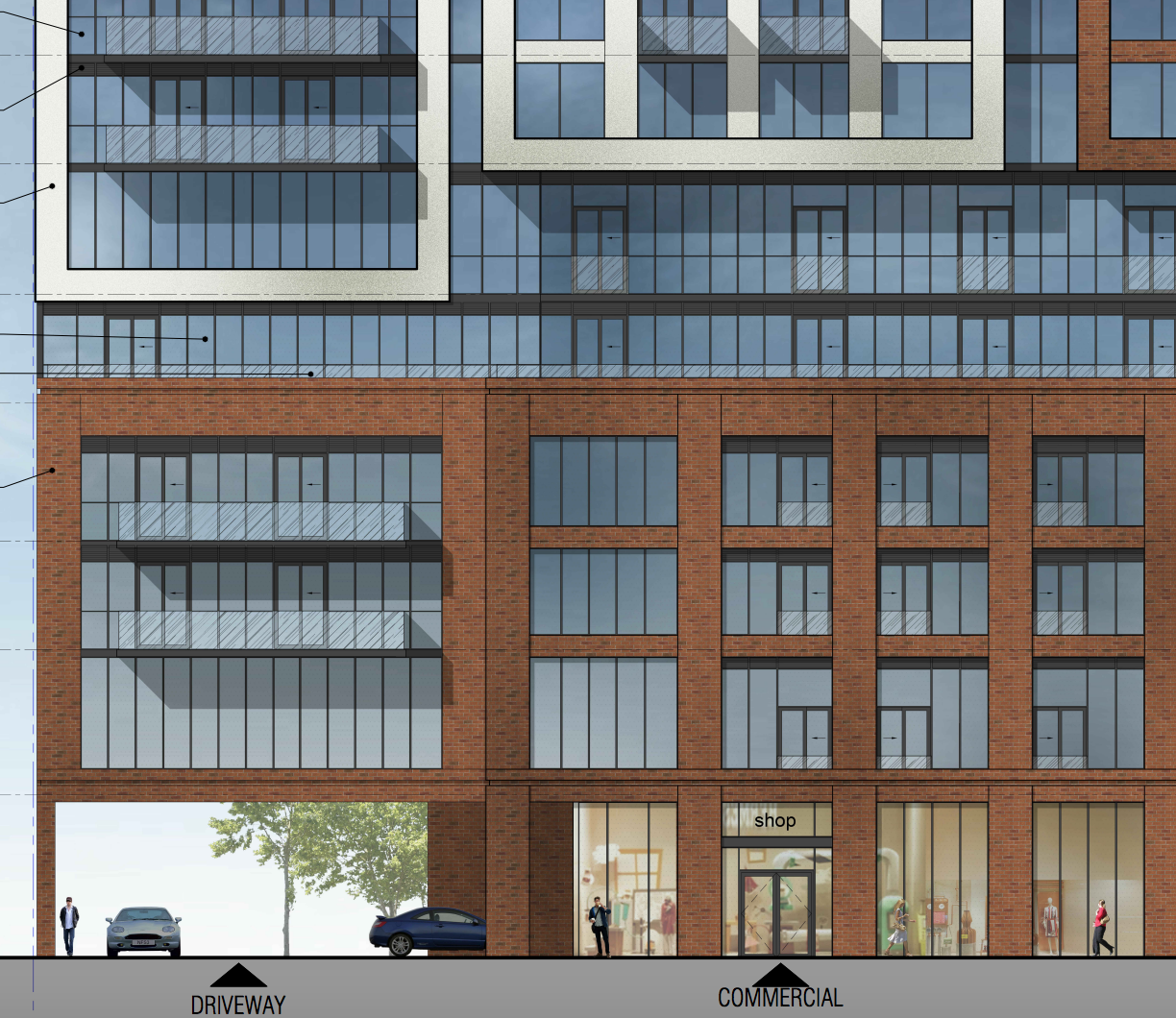 The application, filed on November 12, is now making its way through City Council and will need to receive approval before any demolition or construction can go ahead.