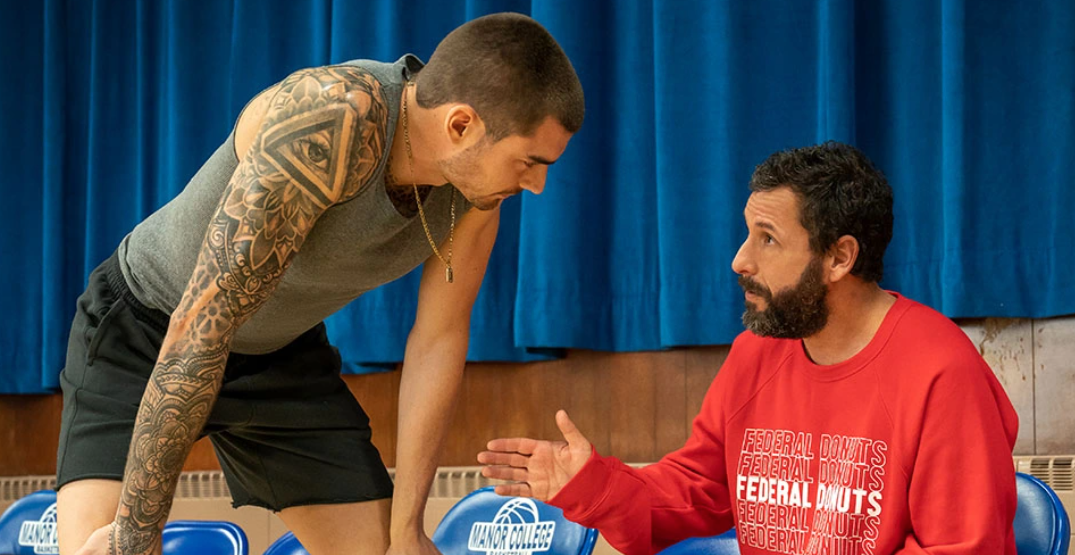 It’s still over a month out before Toronto Raptors training camp gets going in Victoria.

But that doesn’t mean it’s not possible for a little pre-camp speculation.

Spotrac currently has 20 Raptors listed as being under some sort of contract with the team, with 17 of those players on one-way deals.

With just 15 full-time roster spots (plus room for two two-way deals), the Raptors and their management have some work cut out to do to nail down their opening night lineup.

“Whoever wins those battles will be the guy that probably does it most consistently,” Raptors coach Nick Nurse told reporters on Wednesday.

Without further ado, here are three storylines to look at ahead of training camp.

Malachi Flynn and Dalano Banton both exist in fairly similar spots in the Raptors’ rotation: backup point guards who have shown flashes of excellence but struggled to manage consistent playing time throughout the season.

“Last year [at times] we played Dalano in the first half [of games] and Malachi in the second, or something like that. I don’t know why we were doing it, to be honest. But it seemed to be the feel and the right move,” Nurse said. “And they’d both play good, and then we’d be going to the next game and do it again. There will be some sort of that jockeying around [for playing time] next season.”

With Fred VanVleet playing 37.9 minutes per game last season, the Raptors will need one (or both) of Flynn and/or Banton to nail down the backup point guard role to help solidify the team’s bench unit.

Achiuwa started 28 of his 73 games last season, while Trent started 69 of the 70 games he played.

“It meant everything, it was great,” Trent told reporters at his season-ending press conference about what it meant to be a consistent piece in the starting lineup. “All I’ve ever asked for was opportunity.”

But with the Raptors using a unique combination of switchable lineups on any given night throughout last season, it’s not out of the world to think that Trent could be pulled out of the starting five to make room for Achiuwa once in a while.

3. Juancho Hernangomez vs. the field for the final roster spot

In a mirror image of his role as “Bo Cruz” in the Netflix film Hustle, Juancho Hernangomez is fighting again to make an NBA roster.

The 26-year-old Spaniard is heading into his first Raptors training camp after going through five NBA teams in his first six seasons.

There’s plenty of reason to like Hernangomez for his off-court presence, acting skills, and general charisma.

Heck, maybe you’d even like him to make the roster due to his friendship with Adam Sandler and would like to see the Hollywood star courtside at a game this season. But Hernangomez has averaged 5.4 points and 3.4 rebounds in 297 regular-season games, the exact definition of a depth piece.

If he’s to stick around, he might need a little movie magic to beat out the likes of Jeff Dowtin, Gabe Brown, Ron Harper Jr, Svi Mykhailuk, and DJ Wilson.

May the most consistent man win.