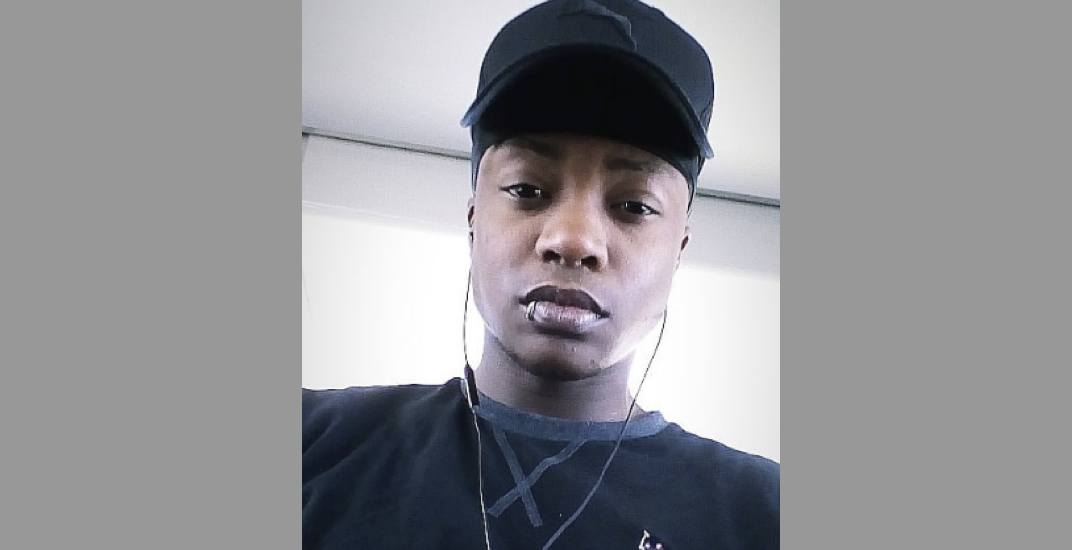 Police have issued a warrant for a 24-year-old woman accused of sexual assault.

According to police, on December 3, Latisha Edwards confined her victim, whom she knew, at a residence in Brampton.

Peel Police say the victim attempted to leave the residence when the suspect prevented the victim from doing so.

Over the next several hours, Edwards assaulted the victim until finally allowing them to leave later on in the evening.

Authorities say, Edwards, who’s a resident of Brampton, is wanted on charges of forcible confinement, assault and sexual assault.

They also believe she is intentionally evading police. 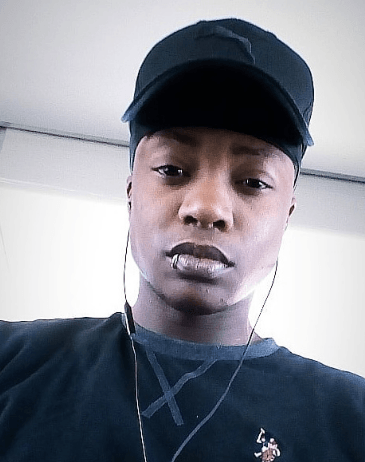 Anyone with information relating to this investigation is asked to call investigators at the 21 Division Criminal Investigation Bureau at (905) 453-2121, ext. 2133.