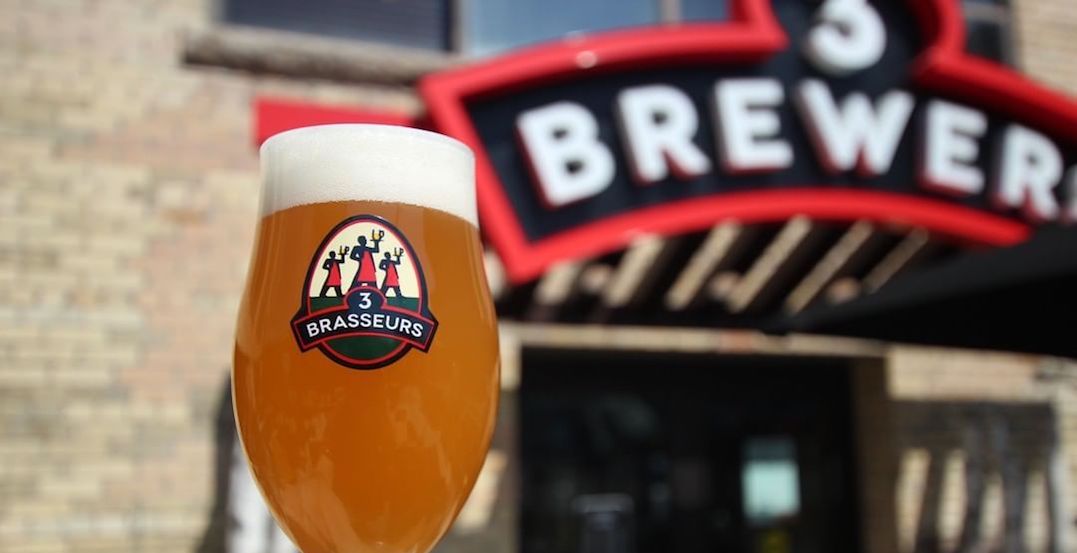 On New Year’s Eve, 3 Brewers will close four locations across the GTA, leaving only the Yonge Street and Oakville restaurants in operation.

According to a release, the closures are part of a restructuring project impacting only Ontario eateries.

“Ten years ago, we entered the strategic market of Ontario and, over that time, experienced some great victories, notably our Yonge and Oakville restaurants, but also some challenges. This is a difficult decision, but we have concluded that we need to close some sites in order to support the evolution of our business,” said Laurens Defour, CEO of 3 Brewers Canada in a release.

Reportedly, the restaurant group is gearing up to enter a “new phase,” during which new projects will soon be announced.

According to the company, the leadership of 3 Brewers Canada met with employees who will be impacted by the closures. Reportedly, information desks were set up in each of the restaurants, and the company is providing coaching, psychological support, and help finding jobs.

Reassignments to vacant positions in the 3 Brewers network are planned where possible.