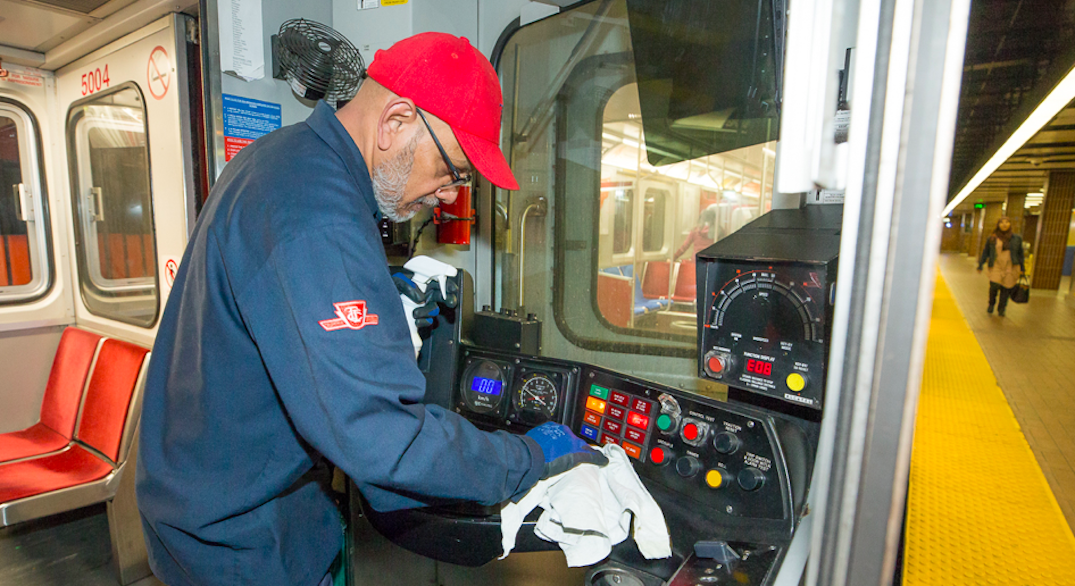 Three more TTC employees have tested positive for COVID-19, bringing the total up to 24 with 240 workers in isolation, the transit commission confirmed.

On Monday, the transit union, ATU Local 113, confirmed two of the cases, one being a TTC bus operator from the Malvern Division. The patient’s last shift was on Sunday, April 12 and he received his positive test result on Saturday, April 18.

The other case is a bus operator from the TTC’s Arrow Road Division, who is currently in self-isolation. The patient’s last shift was on Thursday, April 2 and he received his positive test result on Monday, April 20.

According to the TTC, the third member is an apprentice for a cable and telephone technician at Danforth.

The transit commission said once they are notified of a positive diagnosis, they “immediately” engage with Toronto Public Health to investigate and decide on the next steps, including notifying those who may need to take additional actions.

The other 21 employees who have tested positive include:

As cases continue to increase, on Monday, ATU Local 113 called on the TTC to test everyone at the Queensway Division, which had more than three members test positive.

The demand from the transit union came after 38 bus operators at the TTC’s Queensway and Wilson Division initiated work refusals due to workplace safety concerns last week.

On April 20, the TTC said they received 25,000 reusable masks for employees, with 75,000 masks expected to arrive over the next three weeks.

The TTC has also started blocking off seats on vehicles to ensure physical distancing measures and has implemented vinyl barriers on buses to better protect operators.